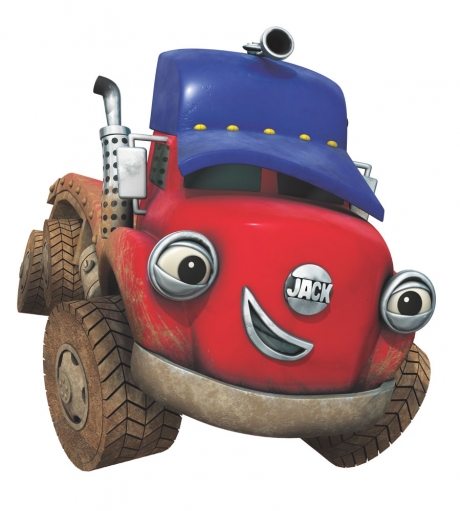 The show, which follows the adventures of a group of rough and tumble young trucks, is based on the series of bestselling books written Jon Sciezka and published by Simon & Schuster.

Treehouse, a Canadian 24-hour preschool channel owned by Corus, has greenlit 40 episodes of the half-hour long show, with delivery set for spring 2014.