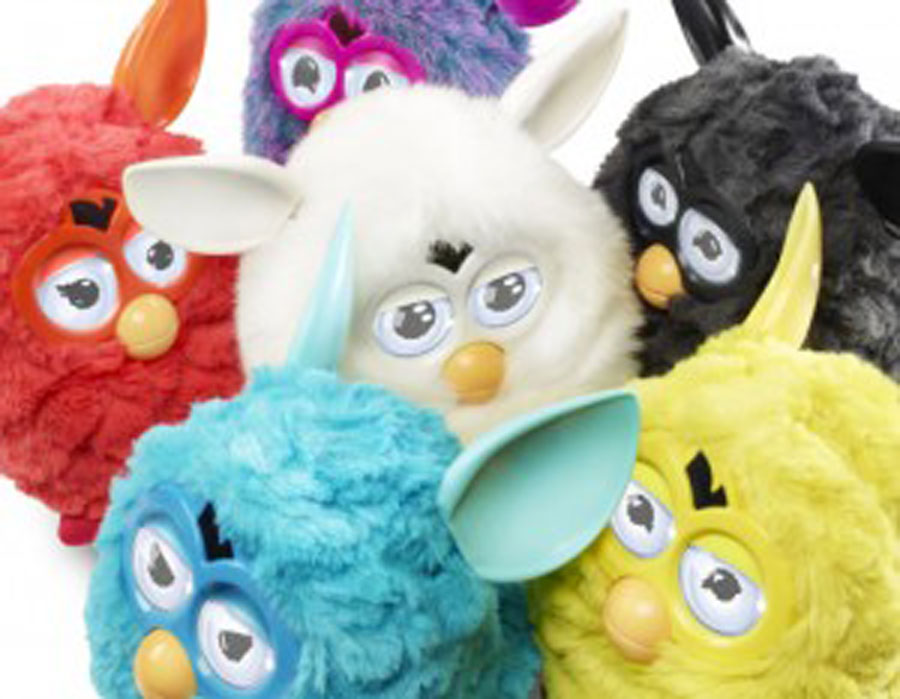 The biggest toy in Europe at the moment is small, furry and, not surprisingly, high-tech. That's according to the latest numbers from market research firm The NPD Group, which estimates that Hasbro's re-invented Furby is poised to be 2013's biggest-selling toy across the continent's top five markets.

The biggest toy in Europe at the moment is small, furry and, not surprisingly, high-tech. That’s according to the latest numbers from market research firm The NPD Group, which estimates that Hasbro’s re-invented Furby is poised to be 2013′s biggest-selling toy across the continent’s top five markets.

Furby was deemed the UK’s best-selling toy this past Christmas following its September launch. Since hitting Spain, the interactive toy has also gained the top position in the toy sales charts, and is now number one in the youth electronics category in Germany and France.

Furby first launched at the end of the 1990s and went on to reach sales of more than 40 million units in its first three years. The new electronic plush pet features interactive technology that allows it to be connected to kids’ smartphones and tablets. (That app-focused approach has been mirrored by other revived 90s brands, namely in the recent comeback of the Tamagotchi virtual pet game.)

The toy also helped Hasbro achieve a 23% growth in its first quarter this year, alongside other girl-skewing brands like My Little Pony and One Direction.

The NPD has also cited the Teenage Mutant Ninja Turtles – with its new Nickelodeon TV series and a feature film in the pipeline – as another revived brand expected to stimulate the European market. Toys of the amphibious heroes have so far reached the number-two spot behind Star Wars in the action figures category in the UK in less than five months.

These sales come amid a slight overall sales slump in the European toy sector, which dropped 1% over last year. In the UK, sales in the outdoor toys category declined 21% this year to the end of April, with the cold and wet weather meaning the sector was unable to take advantage of the traditionally strong Easter break retail opportunity.  Countering that was a solid 2% increase in indoor toy sales.