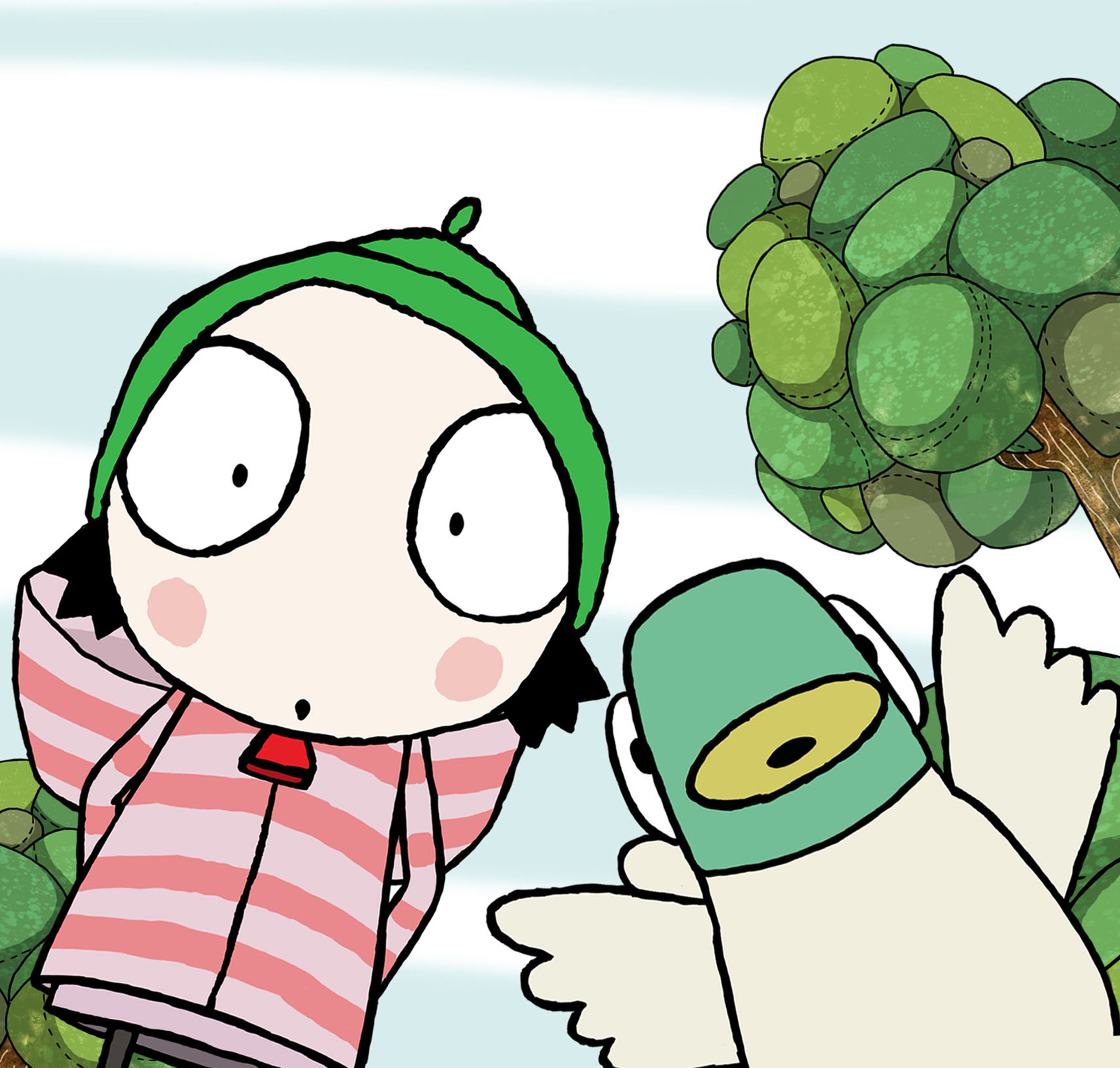 A Karrot Entertainment production with CBeebies and BBC Worldwide, the show launched this past February and will now be the focus of a plush range from Posh Paws that will roll out in spring 2014. A Penguin book range will also launch at the same time, with Sara & Duck meet the Penguins first out of the gates in March followed by Sarah & Duck go to the Funfair in June.