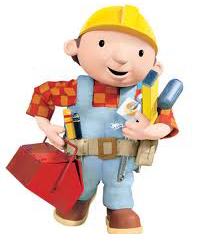 JimJam will join Tricolor’s channel lineup on June 1st and will coincide with the launch of the platform’s new Kids’ Tier. Tricolor TV is currently one of the five largest pay-TV operators in the world, with channels airing across Russia, Siberai, Ural and Far East regions.

JimJam also marks the second channel from Chello Zone to be hosted on the platform, with the broadcaster’s Outdoor Channel already on the Tricolor line-up. Since its launch in 2006, JimJam has delivered a range of programming including Bob The Builder, Jakers: The Adventures of Piggley Winks and Angelina Ballerina. The channel is available in 13 languages to more than 19 million subscribers worldwide.