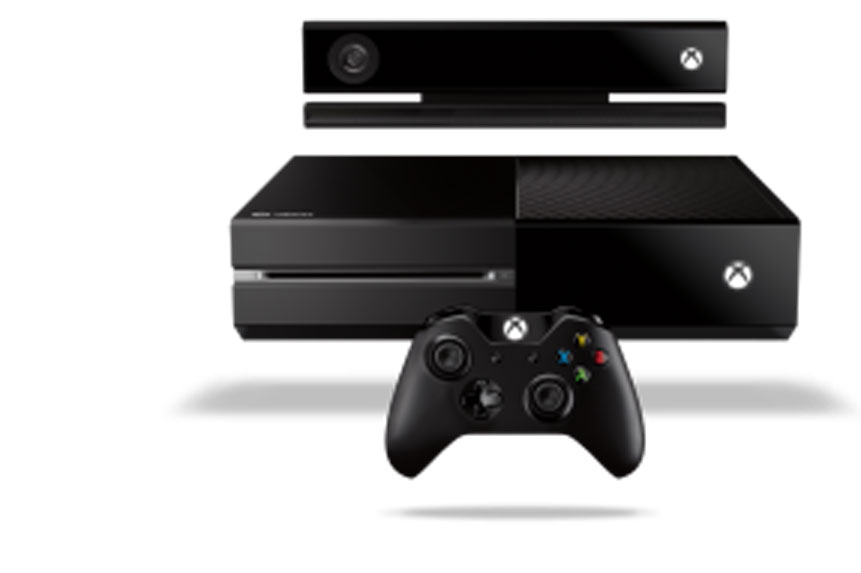 With the seemingly infinite amount of entertainment devices swarming today's living rooms, Microsoft is hoping to zero in on one. The company has announced long-awaited details surrounding Xbox One, an all-encompassing entertainment system that delivers games, TV, movies, music, sports and Skype.

With the seemingly infinite amount of entertainment devices swarming today’s living rooms, Microsoft is hoping to zero in on one.

Yesterday, with the help of Steven Spielberg, the company announced long-awaited details surrounding Xbox One, an all-in-one home entertainment system that delivers games, TV, movies, music, sports and Skype. One, the first Xbox release for the company in eight years, will be available globally later this year.

The console is designed to allow users to swiftly alternate between games and entertainment content like Blu-ray movies and TV shows – and they can do so by using voice-command technology. In fact, the technology learns to recognize the voices of its frequenters and their entertainment needs. For instance, after saying “Xbox On,” a custom-tailored Home dashboard appears with a crop of favorite games, TV shows and movies. A redesigned 1080p Kinect that offers more precise, responsive and intuitive features will also rely on this advanced voice-activated tech.

Among the new features is the ability to navigate and watch live TV from a cable, telco or satellite set-top box through Xbox One. The Snap capability allows users to jump into a multiplayer battle while still watching a movie or using Skype in HD.

Perhaps one of the most telling features of Xbox One lays in its ability to tell users what is trending among friends and within the Xbox community – furthering Microsoft’s goal in creating a more personal, all-in-one social system.

While more details on gaming titles will be released at next month’s E3, the console is debuting with blockbuster titles including Quantum Break from Remedy Entertainment, which integrates drama and gameplay into one experience. How users play the game impacts the show, and the show will inform the game.

And in blurring those lines between video games and TV, Steven Spielberg will executive-produce an original Halo live-action television series with exclusive interactive Xbox One content, created in partnership with 343 Industries and Xbox Entertainment Studios.

The launch of One comes as the Microsoft vies for the living room against Sony and Nintendo. Sony has already offered teasers surrounding its newest Playstation 4 offering, while the Nintendo Wii U debuted late last year to an underwhelming response. While the three systems will vary in platform and design, these next-generation consoles are all deeply rooted in social and multimedia-based features that extend beyond just gaming.