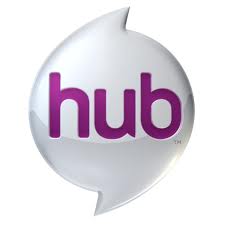 The Hub gets into live event programming with Halloween special

The live-to-tape tentpole event, which will be held at Barker Hanger in Santa Monica, will feature a nationwide costume competition, yet-to-be-announced celebrity hosts, presenters and judges, as well as musical performances.

Bob Bain will serve as executive producer for the event with Bob Bain Productions’ Paul Flattery as producer.

The news comes on the heels of The Hub picking up a record 17 children’s Daytime Emmy nominations.