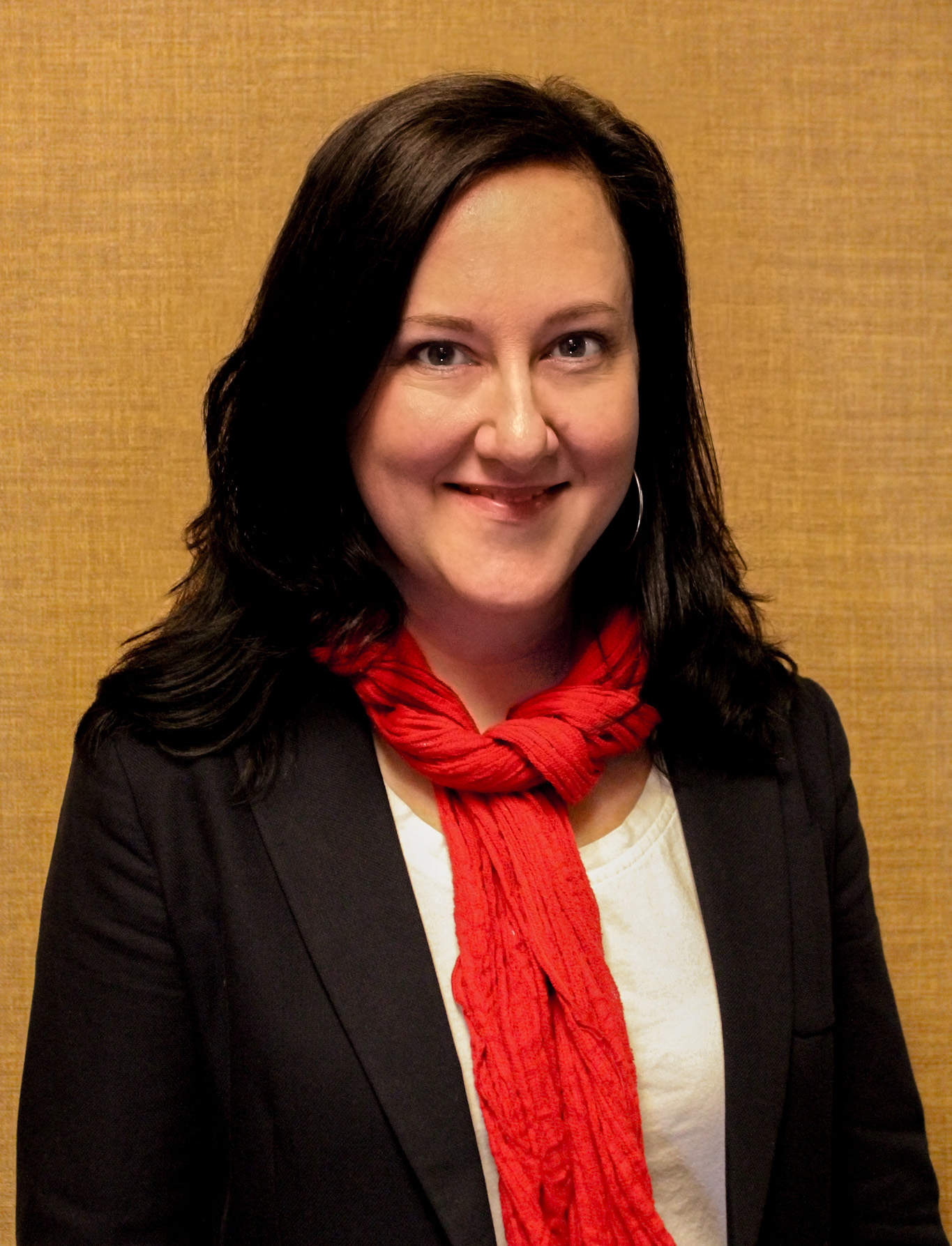 TVOKids airs daily from 6 a.m. to 7 p.m., and its coinciding website is now home to more than 170 educational games.