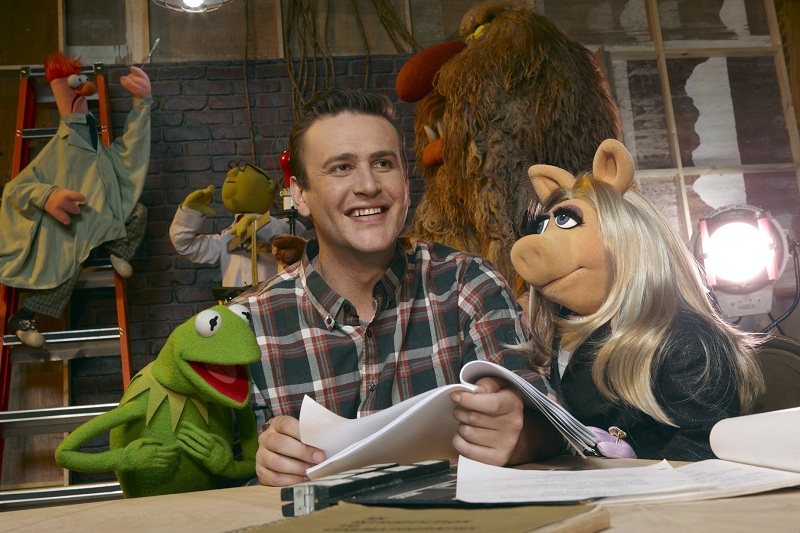 After co-writing The Muppets feature film in 2011, actor and creative artist Jason Segel is now fully immersed in the children's book world following a Random House deal for his middle-grade trilogy Nightmares!

After co-writing The Muppets feature film in 2011, actor and creative artist Jason Segel is now fully immersed in the children’s book world following a Random House deal for his middle-grade trilogy Nightmares!

Co-authored with Kirsten Miller, who penned the Kiki Strike trilogy, Nightmares! follows a group of kids that saves its town from fear, which has manifested itself in the form of nightmare creatures that have slipped into the everyday world. The book essentially promotes overcoming inherent fears that many kids face.

Random House Children’s Books has picked up the North American rights to a trilogy and companion book. The first book will be published by the Delacorte Press Books for Young Readers imprint and will hit shelves in fall 2014.

Among the films Jason Segel has written, starred in, produced, or written and performed songs for are The Muppets, The Five-Year Engagement and Forgetting Sarah Marshall. He has also stars in the television series How I Met Your Mother. Nightmares! marks his debut as an author.