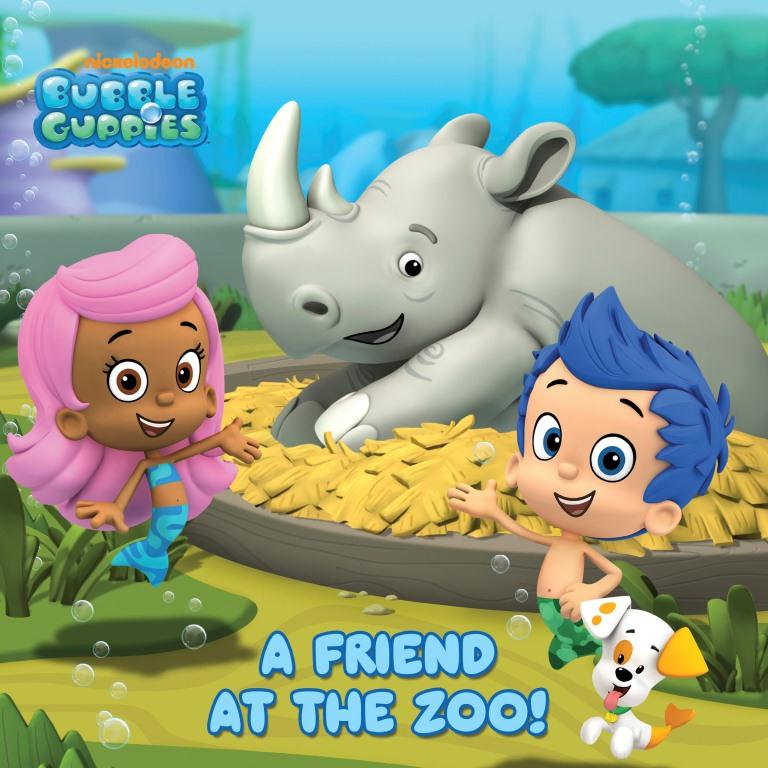 New eBook titles from Nickelodeon Publishing are headed to Barnes & Noble's NOOK Store and Apple's iBookstore, including a Bubble Guppies title for the first time.

New eBook titles from Nickelodeon Publishing are headed to Barnes & Noble’s NOOK Store and Apple’s iBookstore, including a Bubble Guppies title for the first time.

The new additions to NOOK and iBookstore bring the total number of Nickelodeon eBooks available on both platforms to 200 titles.

Bubble Guppies: A Friend at the Zoo sees the characters find a friend for a lonely rhino at the zoo. It’s aimed at kids ages three to seven.