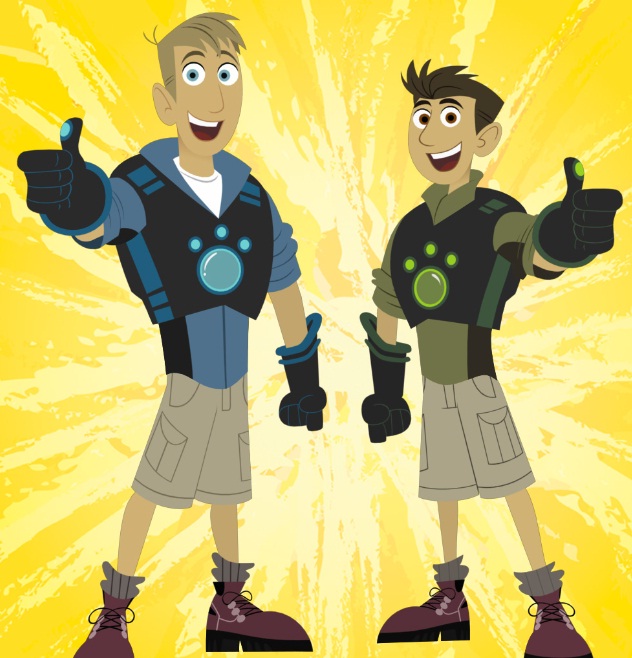 The kids program that combines animated and live-action elements was created and developed by real life brothers and zoologists, Martin and Chris Kratt. Another 26 x 22-minute eps are on-deck.

The series is distributed in the US and Canada by Kratt Brothers Company, and internationally by 9 Story Entertainment.