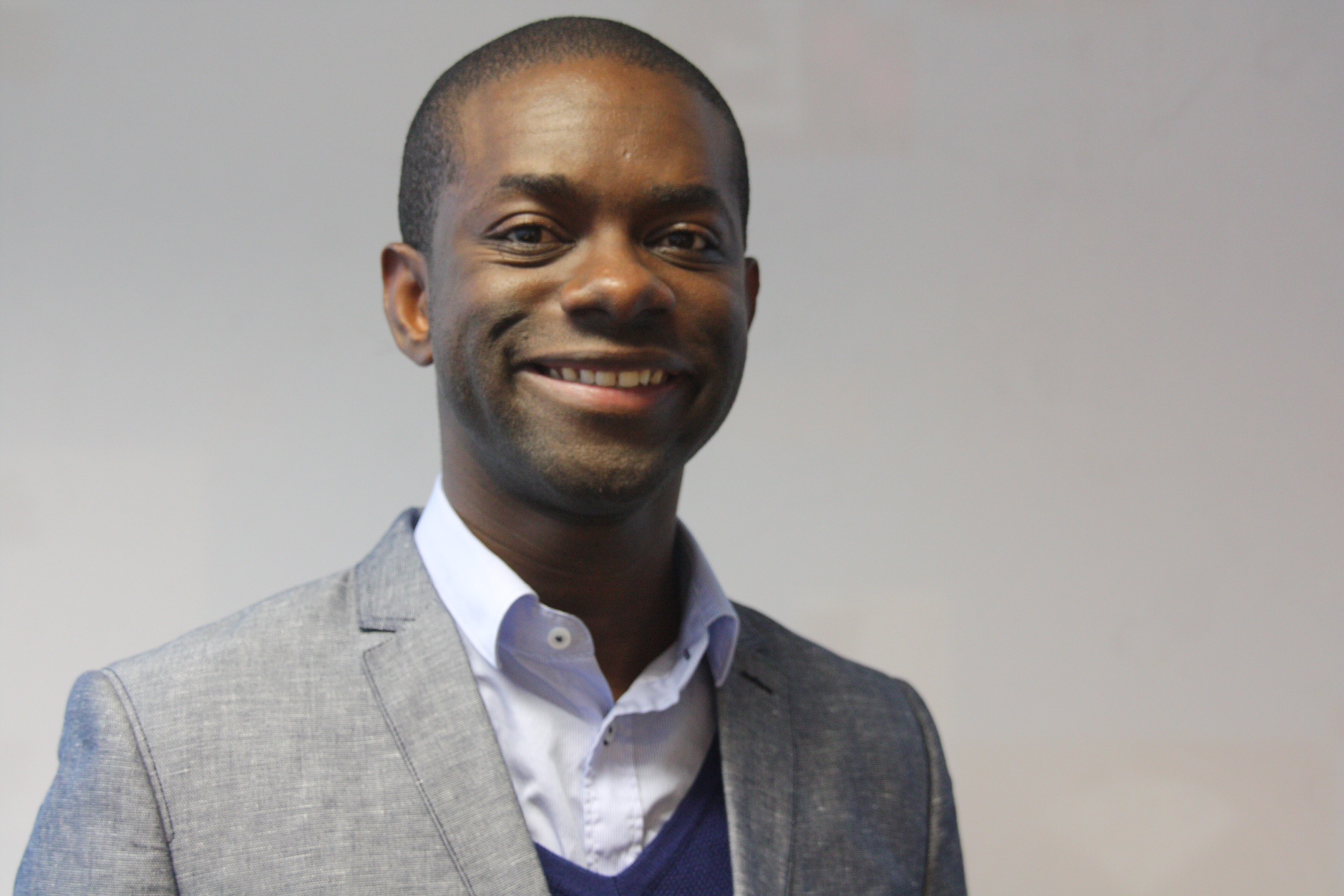 Based in Hong Kong, Barnieh will be responsible for Turner’s acquisition strategies for its kids’ networks, including Cartoon Network, Cartoonito, POGO, Toonami and Boomerang. He will have a particular eye out for animated comedies from global studios and distributors.

Barnieh spent close to a decade at Nickelodeon UK, where he was involved in traditional broadcasting, as well as multi-platform initiatives in VOD, online, mobile and content licensing. He began his career at Viacom in London.