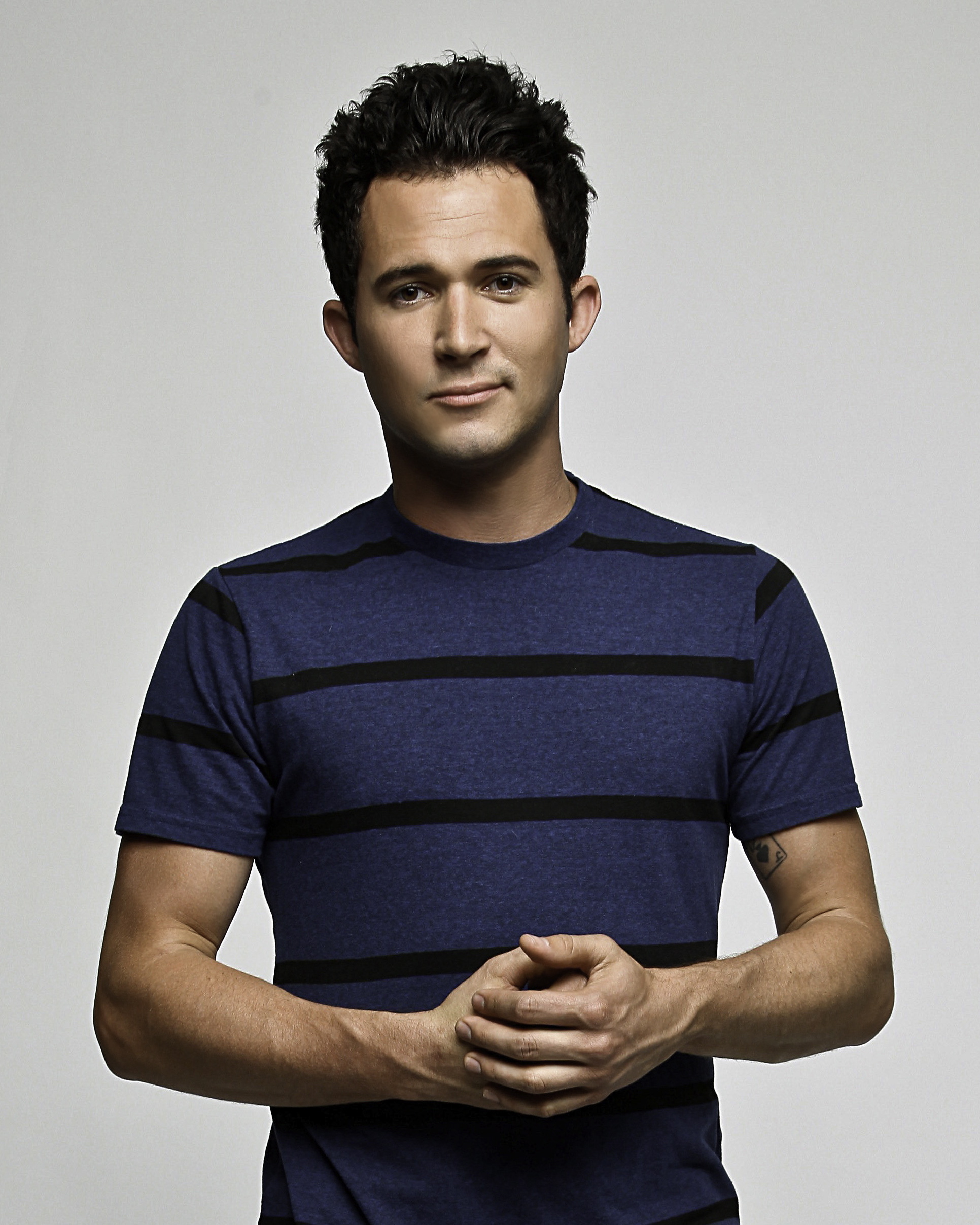 The show, executive produced by Scott St. John (Deal or No Deal) and produced by Summerdale Productions in association with ABC Media Group, will premiere later this year on Disney Channel US.

Justin Willman, host of Cupcake Wars, is set to host the series.  Each show will feature two teams comprised of two kid contestants and a Disney star, all competing in a battle of drawing skills.