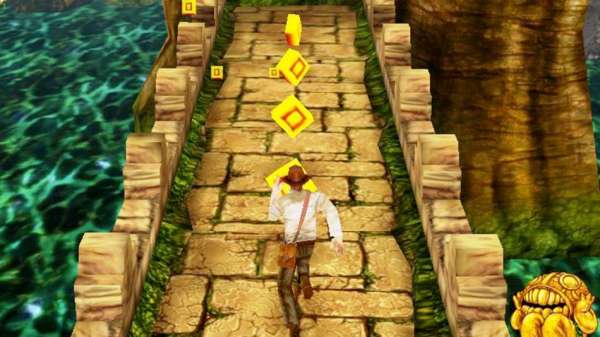 Empire will look to spearhead a robust consumer licensing and promotion program in the Greater China region. Wild Pumpkin will do the same for its Australian and New Zealand market. The company was tapped to represent the Angry Birds brand in the region two years ago.

In fact, the Temple Run brand will no doubt be taking licensing notes from gaming juggernaut Angry Birds, whose robust consumer products program has grown to make up 45% of the company’s total sales.