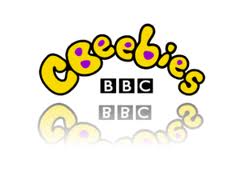 The series will launch in the UK early next year and on the global CBeebies network in summer 2014. It stars Andy Day, host of the CBeebies series Andy’s Wild Adventures.

The 20-episode season is to be produced by the BBC’s Natural History Unit and will use footage from BBC’s archive combined with CGI animation and green-screen technology. The show revolves around Andy, a museum worker who must travel back in time to face real dinosaurs in order to ensure his museum opening goes off without a hitch.

BBC Worldwide holds the commercial rights to the series, including program sales and merchandising.