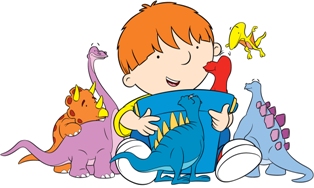 The agreement will see 9 Story represent the underlying rights to more than 1,000 half hours of content produced or acquired by CCI veterans Arnie Zipursky and Charles Falzon.

The move falls in line with 9 Story’s strategy to significantly grow its distribution business. CCI and 9 Story will also work together on new projects.

On the distribution side, CCI will continue to operate as a rights management company through CCI Releasing.

The agreement will also see CCI’s distribution staff, including EVP of distribution Jill Keenleyside, working with 9 Story on kids and family content and with CCI on other genres.