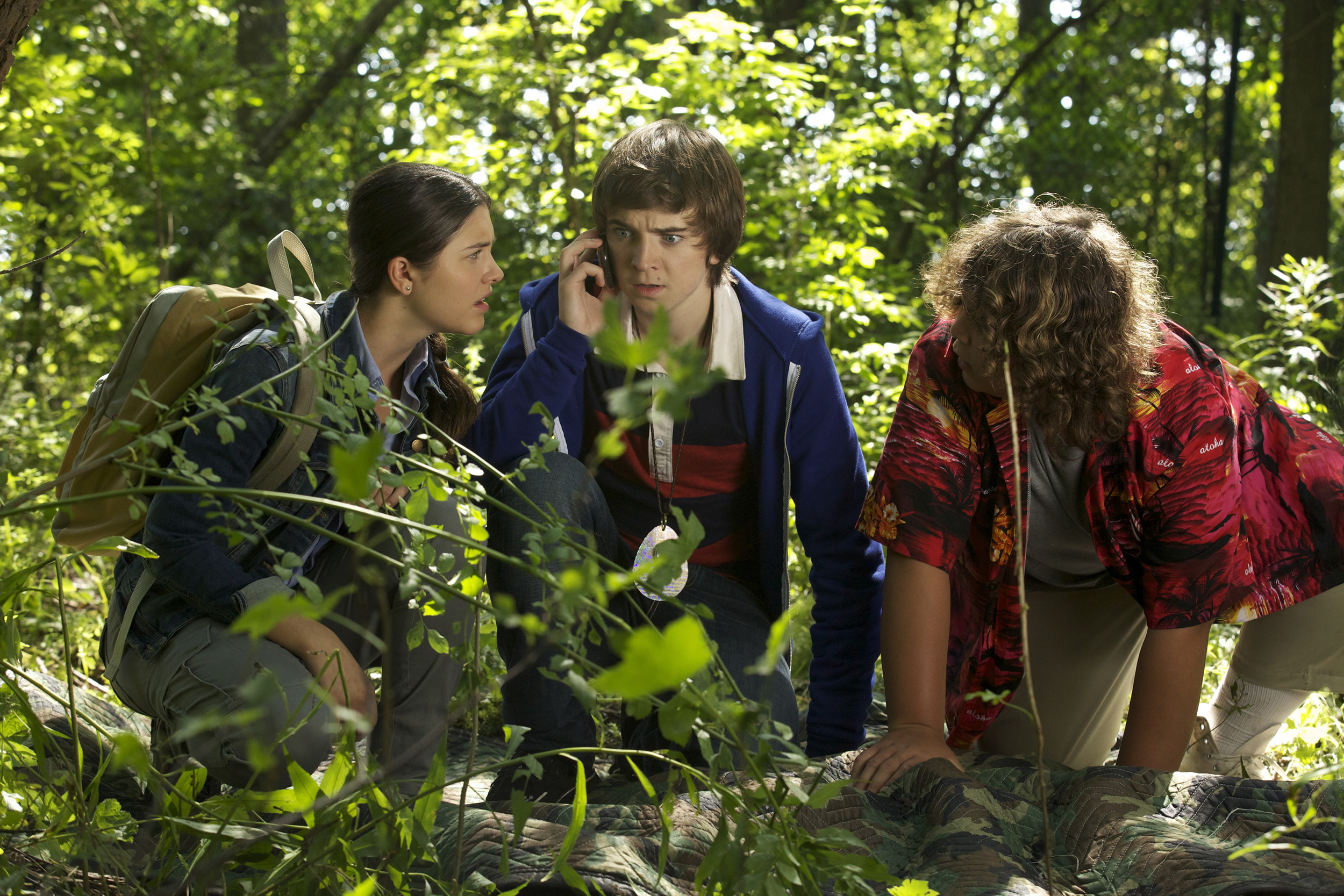 Totally Amp’d, the first original app series from Shaftesbury that launched in January 2012, rolled out on YTV.com this week. The first four episodes are now available with a new episode to be uploaded every Monday. The series’ companion app for iOS platforms, published by XMG Studio, features interactive music, movie and design studios along with all episodes of the series.

Unlikely Heroes is set to launch on the site in June 2013. The series’ companion app, Unlikely Heroes: Curse of the Crystal Cave, is a puzzle-adventure game that picks up where the series leaves off. It has been developed for iOS-enabled mobile devices and will be free to play upon its release.

Shaftesbury holds global distribution rights for both series and will be offering them to buyers at MIPCube and MIPTV.