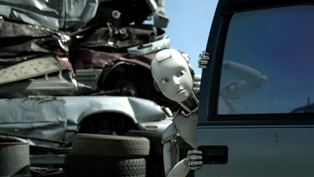 Picture Box Distribution has brokered a co-pro agreement for Sinking Ship's new live-action/CGI series - optioned by Amazon Studios in the US and UK - with German pubcaster KiKA.

Toronto/Vancouver-based distributor Picture Box brokered a co-production agreement with ARD and ZDF’s German-language children’s channel KiKA. It also presold the series to SRC in French Canada and Sweden’s SVT. Amazon Studios has also optioned the series in the US and UK.

Annedroids, from Dino Dan producer Sinking Ship in association with Canadian provincial pubcaster TVOKids, follows a young scientific genius and her friends as they perform experiments in her junkyard lab.

The 26 x half-hour live action/CGI series is slated to begin production in May for a 2014 delivery.