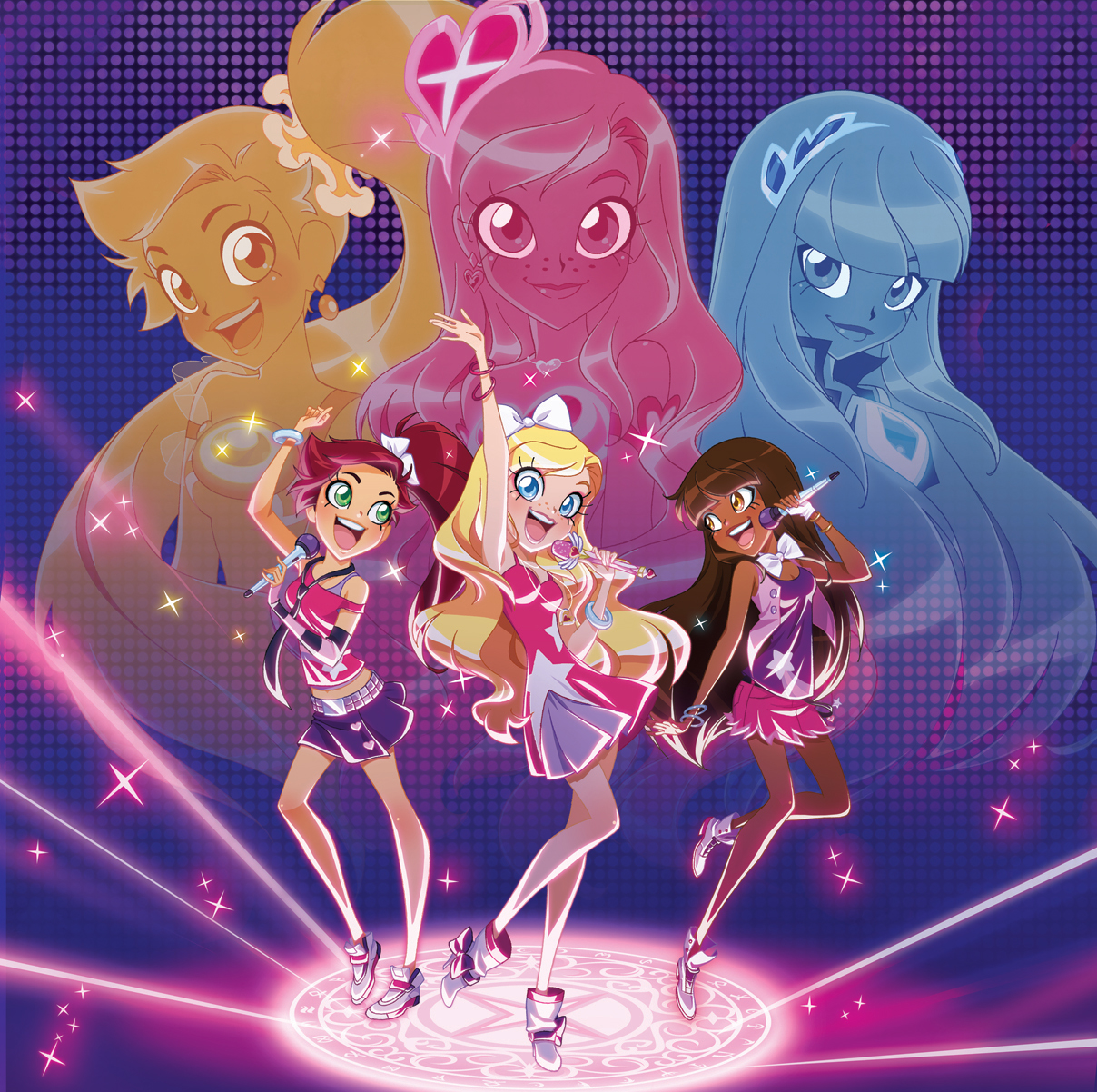 Marathon to bring music to girls’ ears with Lolirock

Marathon Media (a Zodiak Kids company) is heading to MIPTV next month with new girl-skewing animated musical series Lolirock and broadcast deals for the new toon with France Televisions and Disney Channel France in tow.

Marathon Media (a Zodiak Kids company) is heading to MIPTV next month with new girls-skewing animated musical series Lolirock and broadcast deals for the new toon with France Televisions and Disney Channel France in tow.

Lolirock, 52 x 26 minutes, is developed in partnership with France Televisions and Disney Channel (France). It is aimed at kids ages six to 12 and follows the journey of a spirited teenage girl who joins the girl band Lolirock. Three new friends are now bound together by their common destiny as magical princesses and their battle for justice.

Music will feature heavily in the series and will play a key element in Marathon Media’s 360-degree digital strategy and multiscreen approach. As part of the show’s marketing plan, five animated Lolirock videos will be launched on social media and YouTube before the debut of the TV show. Additionally, local authentic Lolirock bands will be formed in each key territory.

Produced at Marathon Media’s Paris studios, the show’s head writer, Madellaine Paxson, is known for her work on Lilo & Stitch, Tarzan, and Kim Possible. The TV broadcast launch is planned for early 2014 on France Televisions and then on Disney Channel.

Marathon’s Totally Spies, meanwhile, is heading into its sixth season with ambitious content plans and a new marketing plan that includes a summer stint at Versailles, France.