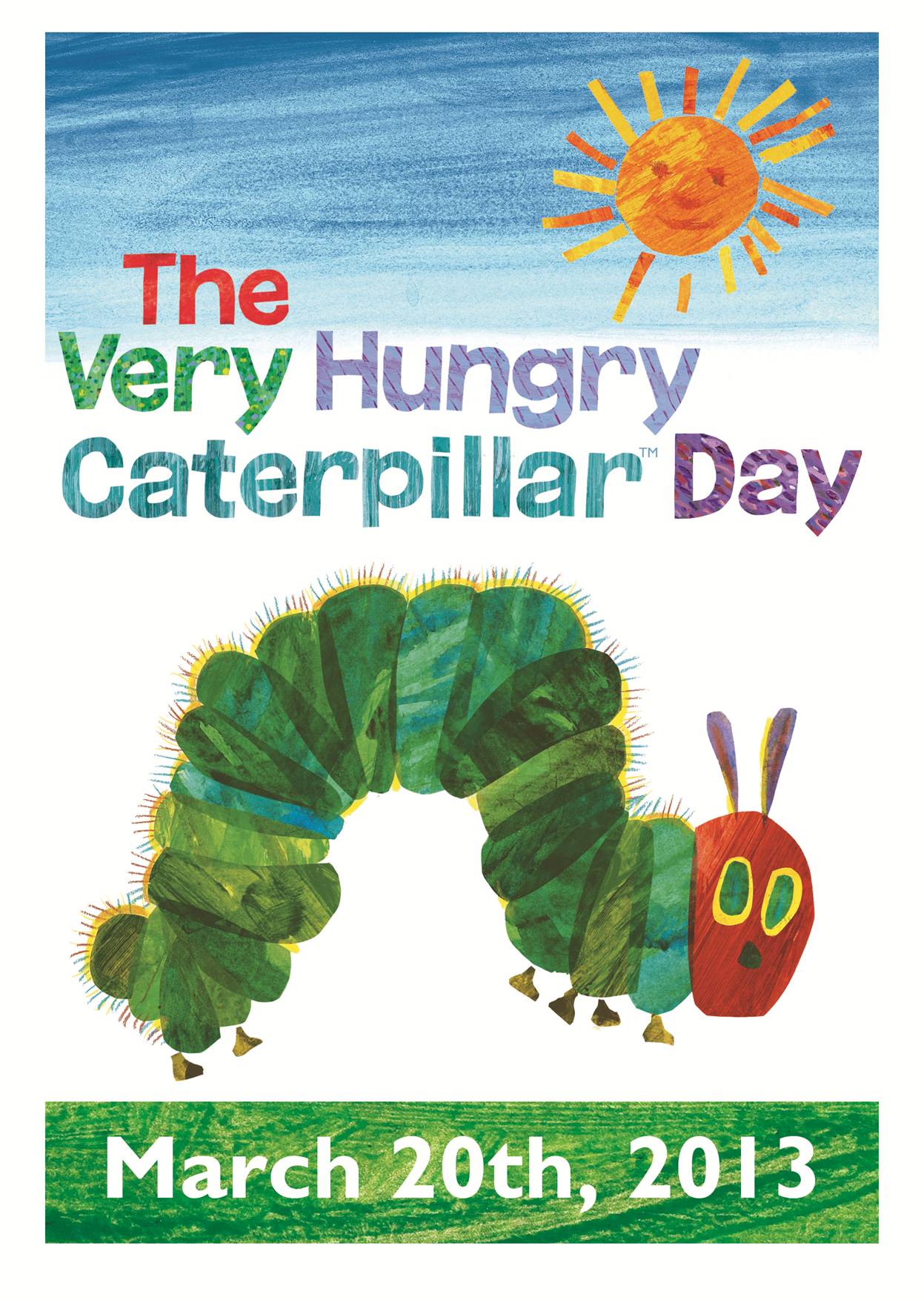 The new Very Hungry Caterpillar and Friends Sticker Book App was developed by Night and Day Studios and launches today to mark the annual celebration. The app features the characters from The Very book series and comes in seven languages (English, UK English, Japanese, German, Dutch, French and Spanish).

Target.com, meanwhile, will be featuring The Very Hungry Caterpillar hardcover book in its Daily Deals today at a special price of US$13.99.

Offline, the Very Hungry Caterpillar will be the featured property of Pizza Hut’s in-school Book It! Programs Give Me 20 Reading Challenge, which runs until April 26 and reaches more than 14 million US students in 38,000 elementary classrooms annually.

Ongoing social media promotions are expected to take place today across The World of Eric Carle Facebook, Twitter and Pinterest pages. Licensees including Oopsy Daisy, Chronicle Books, Zoobies and Out of Print Clothing will also be offering special promotions on merchandise today and throughout the month of March.