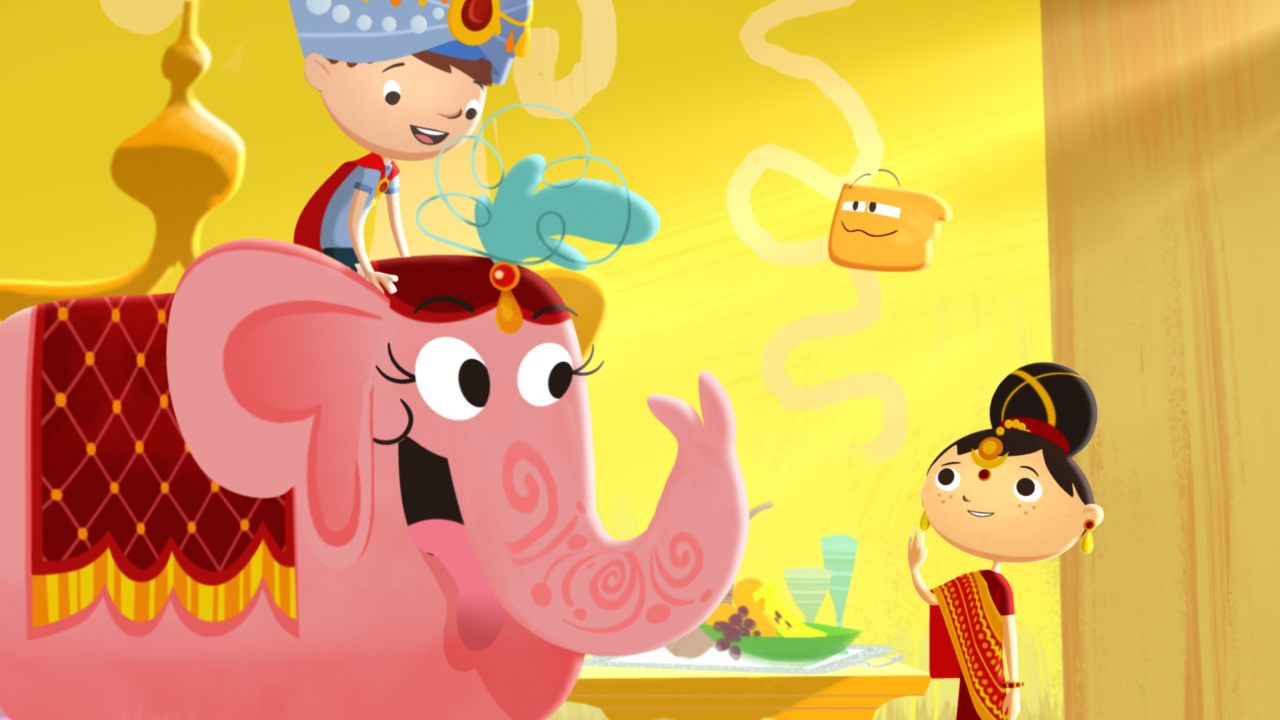 The series follows the adventures of Justin and his imaginary pals Olive and Squidgy as they set off on adventures in time.

The acquisitions follows Guru’s recent move to significantly expand its 2D animation and interactive content businesses with a 40% staffing increase.