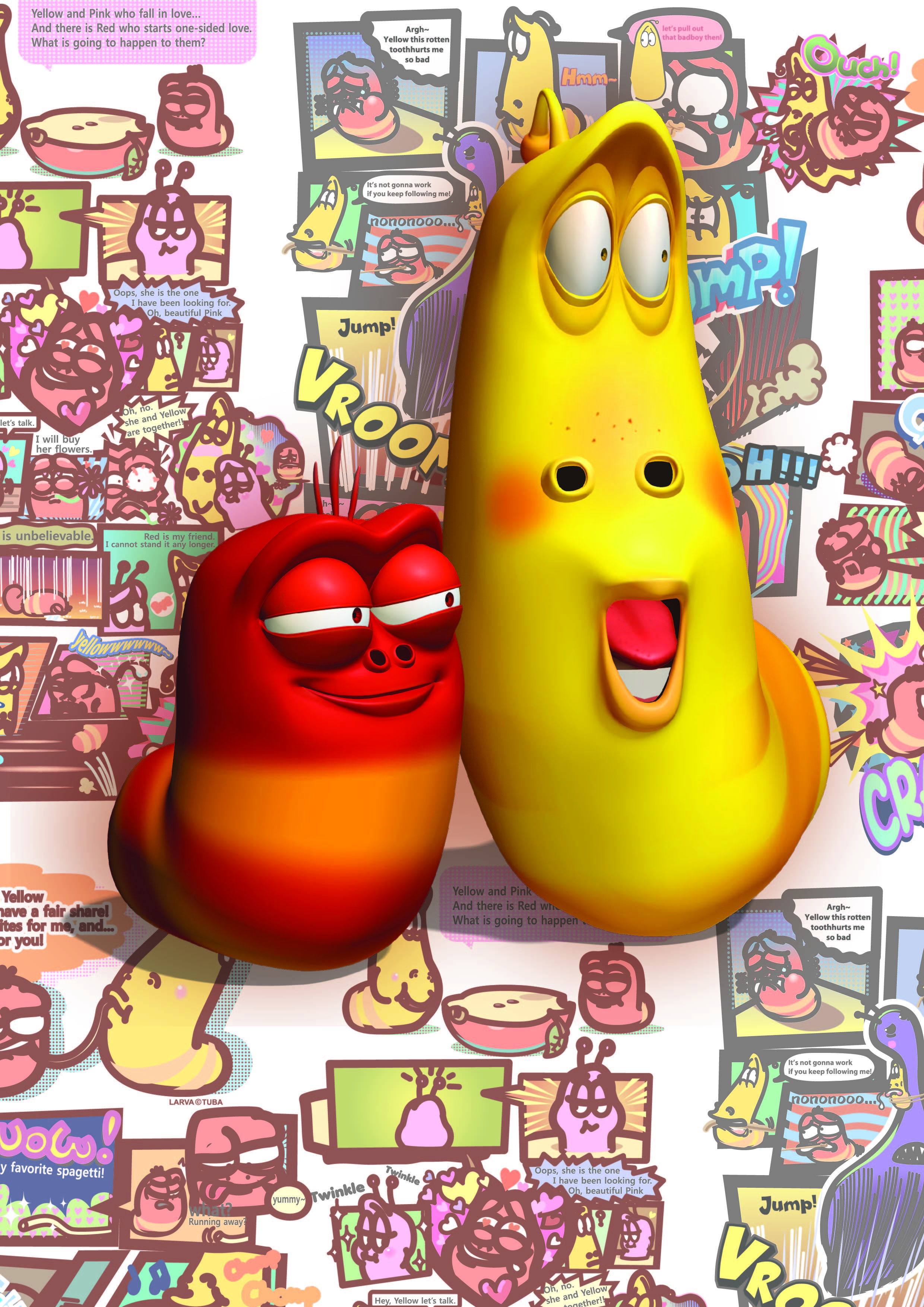 Nickelodeon has taken the first season of Larva for pay TV broadcast in Spain, Portugal and South Africa.

The Imira MIPTV 2013 launch show has already secured a number of international broadcasters including  ABC in Australia, NRK Super in Norway, SVT in Sweden, Canal Plus in France and Disney Channel in Taiwan, Hong Kong, Japan and Macao. Imira Entertainment holds the rights of distribution to Europe and Latin America.

A second season of the 3D CGI series (52 x four minutes) is currently in production and will be available later this spring. Larva is produced by South Korea’s Tuba Entertainment and revolves around short vignettes from the lives of Red and Yellow, two sewer-dwelling worms that are entertained and challenged by the various items and other animals that filter through the pavement grates into their world.