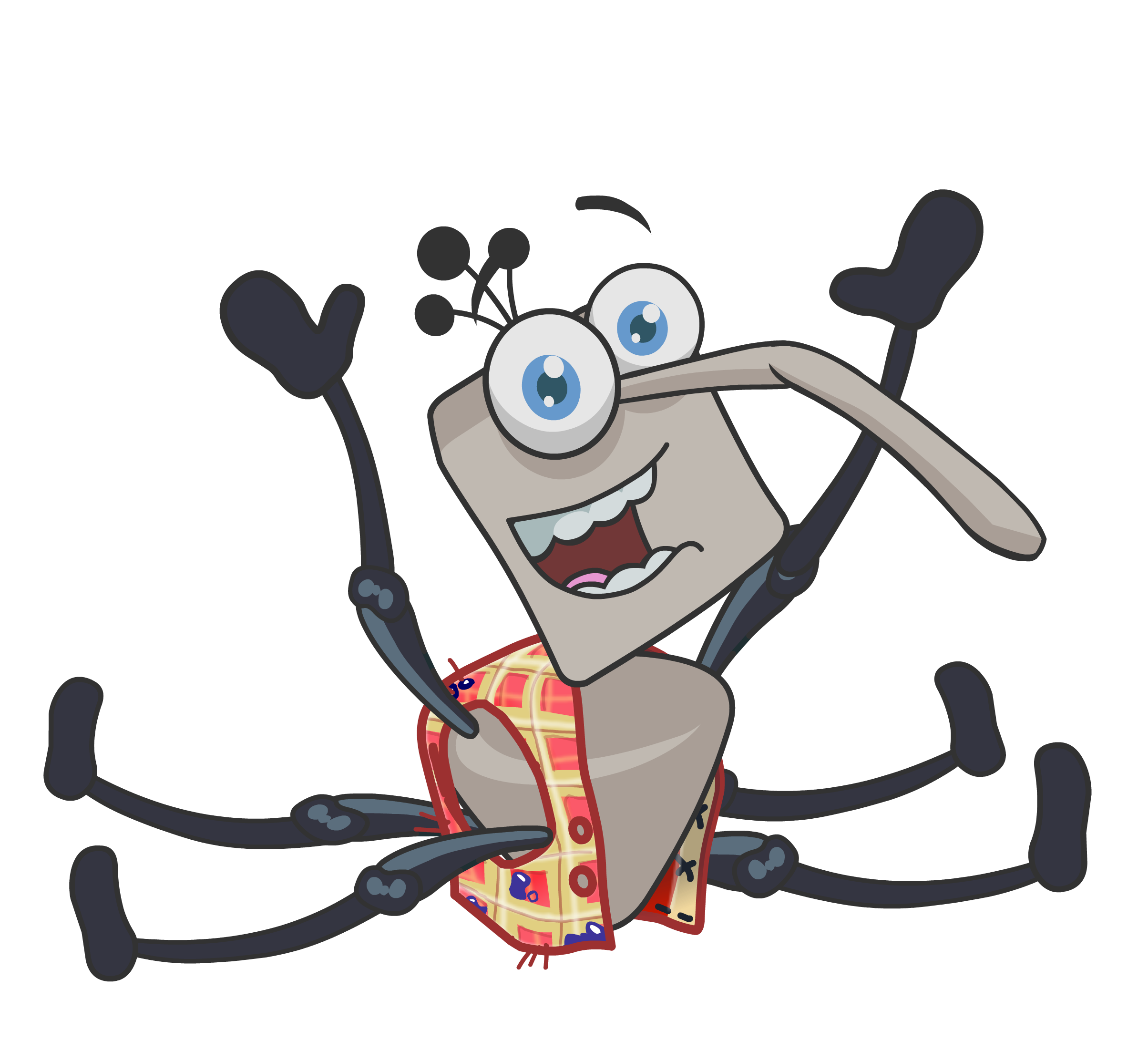 UK-based kids social media platform BinWeevils.com has inked a partnership with Sony Music that will result in the release of the debut album under the brand name on April 1st.

UK-based kids social media platform BinWeevils.com has inked a partnership with Sony Music to release the debut album under the brand name on April 1.

The site boasts  more than two million unique visitors every month and recently announced that 20 million kids, ages six to 12,  have registered on the platform since its launch in 2007.

The album, entitled Bin Tunes,  includes 12 tracks including “The Great Bin Weevils,” “So Much Better with Two” and “Splosh the Dosh,” and will feature characters from the site including Tink, Clott and Posh. It is currently available for pre-order on Amazon. The price of the download is around US$15.

To promote the album, the BinWeevils has offered registered users the chance to submit lyrics for four tracks on the upcoming production. The four chosen winners will get to spend a day at a London studio. So far, more than 35,000 lyrics have been submitted.