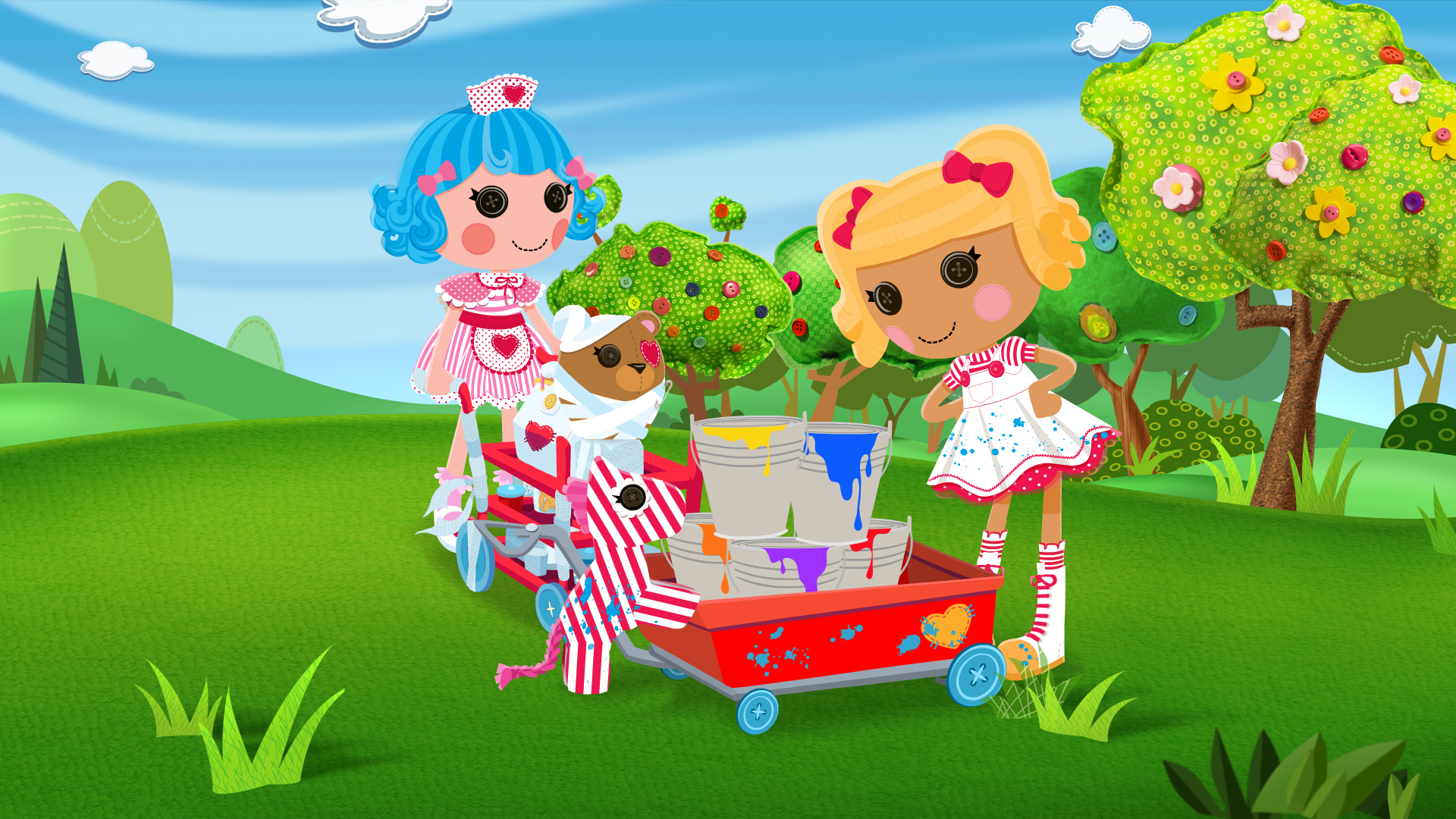 Nickelodeon has greenlit an animated preschool series based on MGA Entertainment's Lalaloopsy doll line that is co-produced with Moonscoop Productions.

A series of 52 x half-hour Lalaloopsy episodes will premiere this spring and will feature the original eight rag doll characters and their adventures in Lalaloopsy Land.

The show is co-produced with MGA and Moonscoop Productions.

The collectible doll line topped the Toys ‘R’ Us’ Fabulous 15 list this past holiday season. Aside from toys, the Lalaloopsy brand has garnered more than 200 licensing partners such as Activision, Scholastic and Fab.