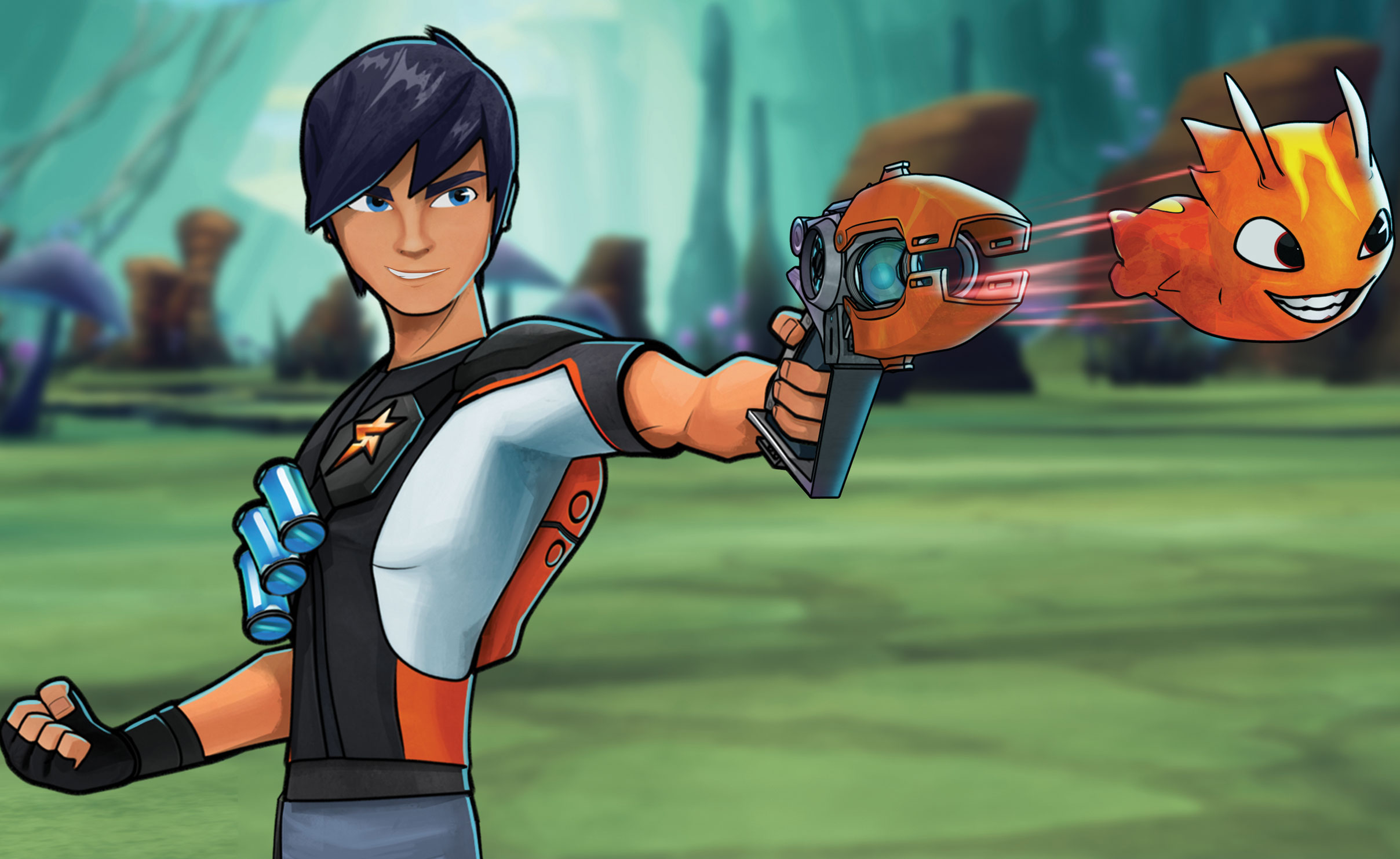 The Slugterra sci-fi series, which launched on Disney XD in the US in the fall, is adding new episodes this February. As such, Slugterra merchandise is hitting US retail shelves this month, kicking off with a line of collectible slugs and blasters from JAKKS Pacific. Shout Factory is also releasing Slugterra: Return of the Shane Gang, the first in a series of DVDs coming out this year. Additional toys will follow this Spring that center around collectability and transformation. The Slugterra program will continue to expand into broader categories – including apparel and interactive – later this year and into 2014.

On the TV front, the series continues to roll out on Disney XD and free-TV launches will begin in the third and fourth quarter and continue throughout 2014. New deals include Noga (Israel), MBC (Middle East), and Switchover Media/K2 (Italy).