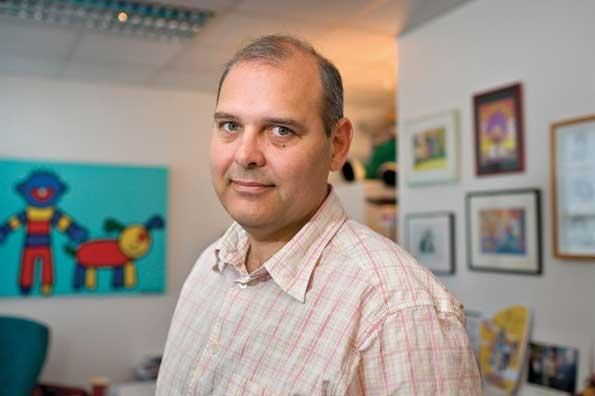 Turner Broadcasting exec Michael Carrington leaving the company to assume the newly created role of head of content and production at HIT Entertainment's Global Brands division. The news comes three weeks after Turner announced a company restructuring within its Europe, Middle East and Africa operations that would affect 30% of its staff.

The news comes three weeks after Turner announced a company restructuring within its Europe, Middle East and Africa operations that would affect 30% of its staff (equalling roughly 250 positions and roles), which would potentially impact the kids channel programming team led by Carrington.

Based in HIT’s London office, Carrington will lead a production team responsible for developing all content for existing HIT brands as well as developing new properties. He will report to Edward Catchpole, SVP of HIT Entertainment, while Marion Edwards will continue in her role as EP and will report into Carrington.

Heading up the EMEA kids content team at Turner Broadcasting, Carrington was instrumental in major acquisitions such as the 2011 purchase of the LazyTown brand for roughly US$19 million. (He commissioned the LazyTown series when he was controller of CBeebies in the early 2000′s.) Carrington also played a hand in the EMEA brand rollout of Cartoonito, Turner’s preschool channel.

Carrington will channel that preschool experience when overseeing HIT’s portfolio of properties, which include Thomas & Friends, Barney, Bob the Builder, Fireman Sam, Angelina Ballerina and Mike the Knight. Announcements have yet to been made on his arrival date at HIT.