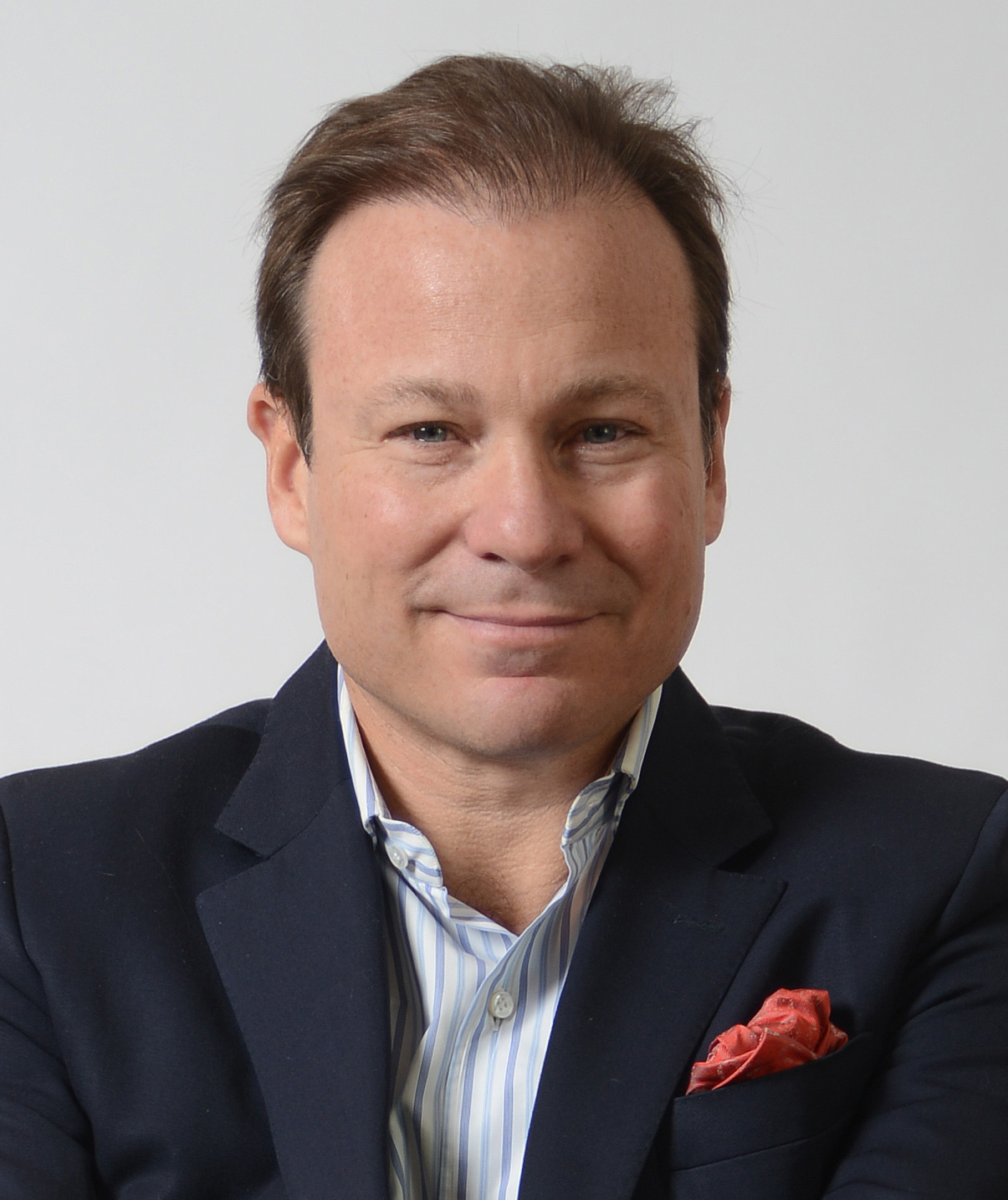 Stock will have executive oversight for Turner’s entertainment and kids networks and media services in Europe, the Middle East and Africa, the distribution and commercial operations of CNN’s services, and all licensing and merchandising activity in the region.

Turner currently broadcasts 17 branded channels via 53 feeds in 27 languages to more than 100 territories in Europe, the Middle East and Africa. Leading channels include CNN International, Cartoon Network, Boomerang, and Cartoonito.

Stock joins Turner after a 15 years at Disney. He was most recently as EVP & GM of Disney Consumer Products, Publishing and Retail, EMEA, where he was responsible for all merchandise licensing functions, Disney’s retail operations and the company’s expanding e-commerce. During his time at Disney he also served as SVP & MD of Disney Channels Italy and oversaw interactive content creation in the EMEA region.