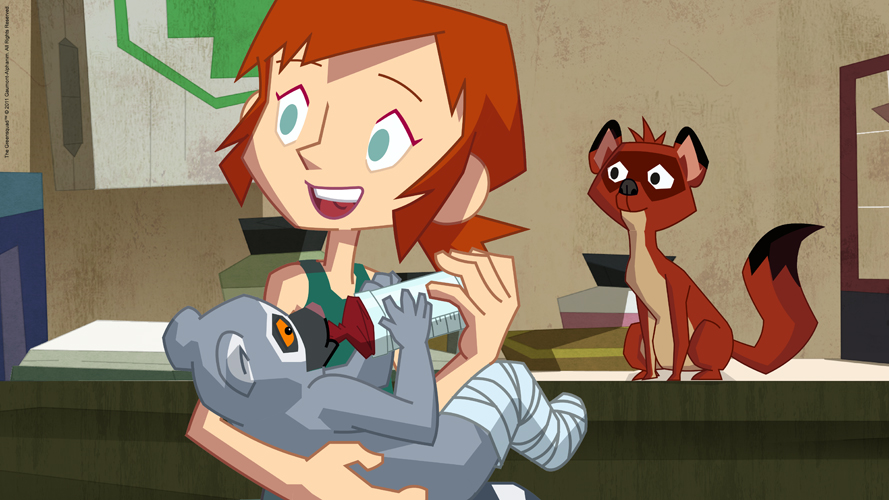 The Green Squad heads to Germany

The latest deal comes on the heels of Alphanim sewing up broadcasting deals for the series with US premium subscription channel Starz, Discovery Kids in Asia, TVO forCanada, ATV (Turkey), Paka Paka (Argentina) and French-language channel TV5 Monde for its multi-territorial feeds.

The Green Squad, co-produced by Alphanim (Gaumont Group), Europool and France Télévisions, follows the adventures of three siblings who use a global blogging network to save the planet and protect endangered species.