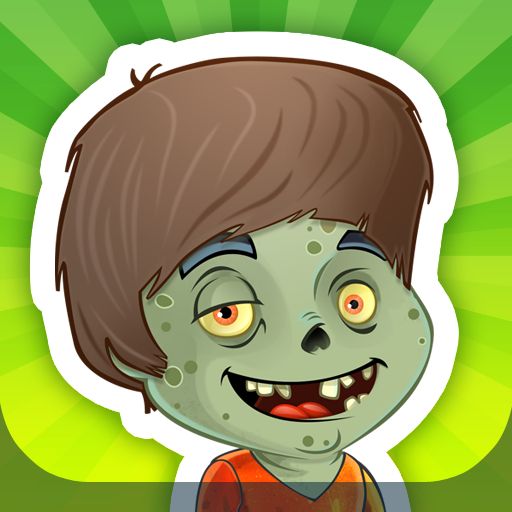 Mercury’s strategy is to pursue stronger mobile gaming experiences for a broader audience in addition to its current interactive digital and mobile offerings.

Mercury Active will purchase the mobile gaming company’s proprietary gaming library, which includes games like My Pet Zombie, Spin O Rama and the iLook App franchise. The library, according to a release from Mercury, totals more than 5 million downloads.

The purchase also includes Riptide’s design and production services unit, which has created games like Bop It! and Bop It! Smash.

Riptide founder Brian Robbins will remain on board through the transaction, then will leave the company to pursue other opportunities in the gaming industry.