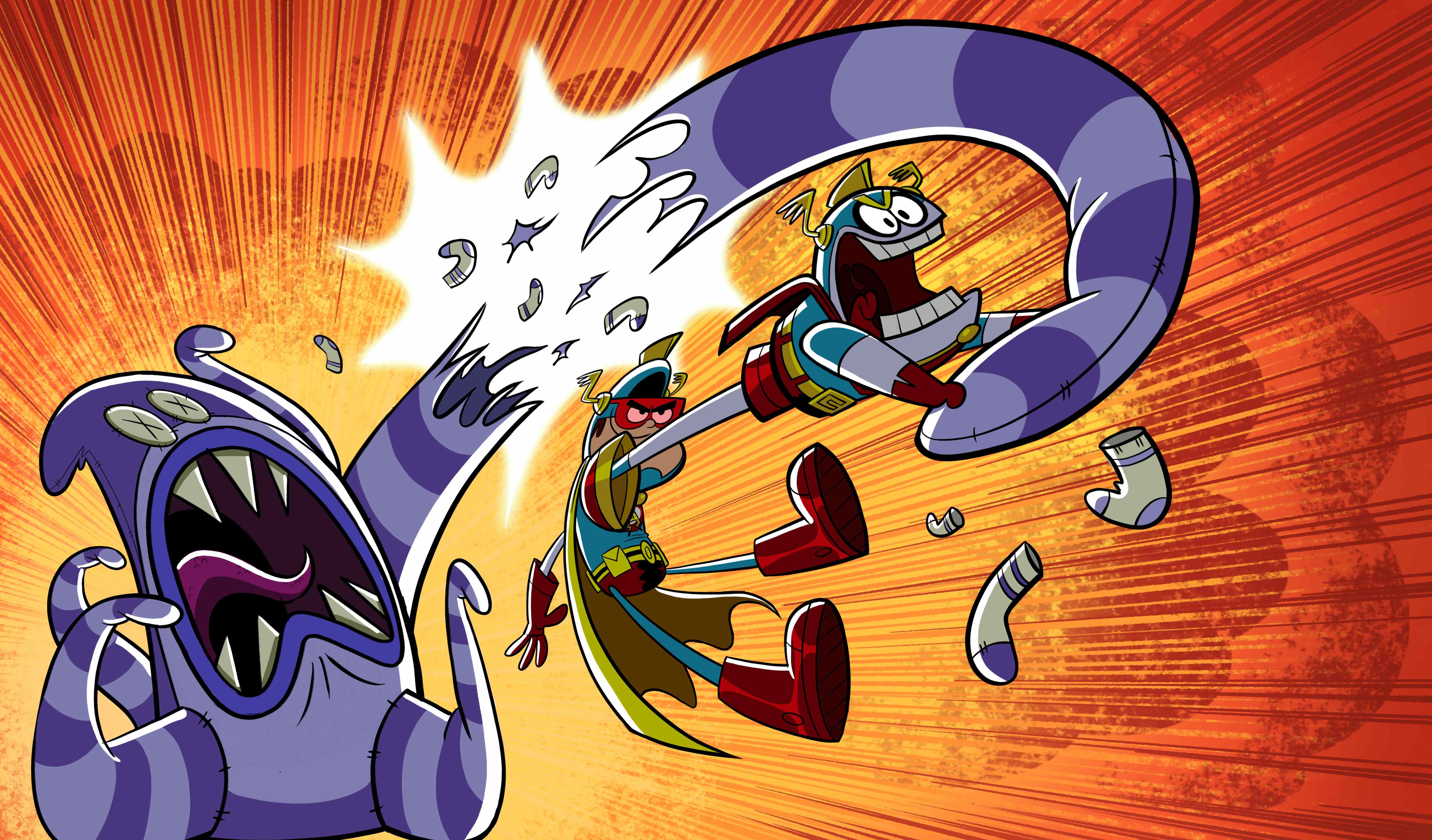 The new series is the brainchild of TV writer Mark Drop of Matt Hatter Chronicles and Jake and the Never Land Pirates fame and writer/creator Jerry Leibowitz (The Mouse and the Monster).

The prodcos and broadcaster will co-develop Atomic Puppet as a 2D-animated series targeting kids ages six to 11. It follows the superhero team of a 12-year-old boy and a puppet.

Mercury Filmworks and Technicolor will be presenting Atomic Puppet at next week’s Kidscreen Summit to potential global broadcast partners.