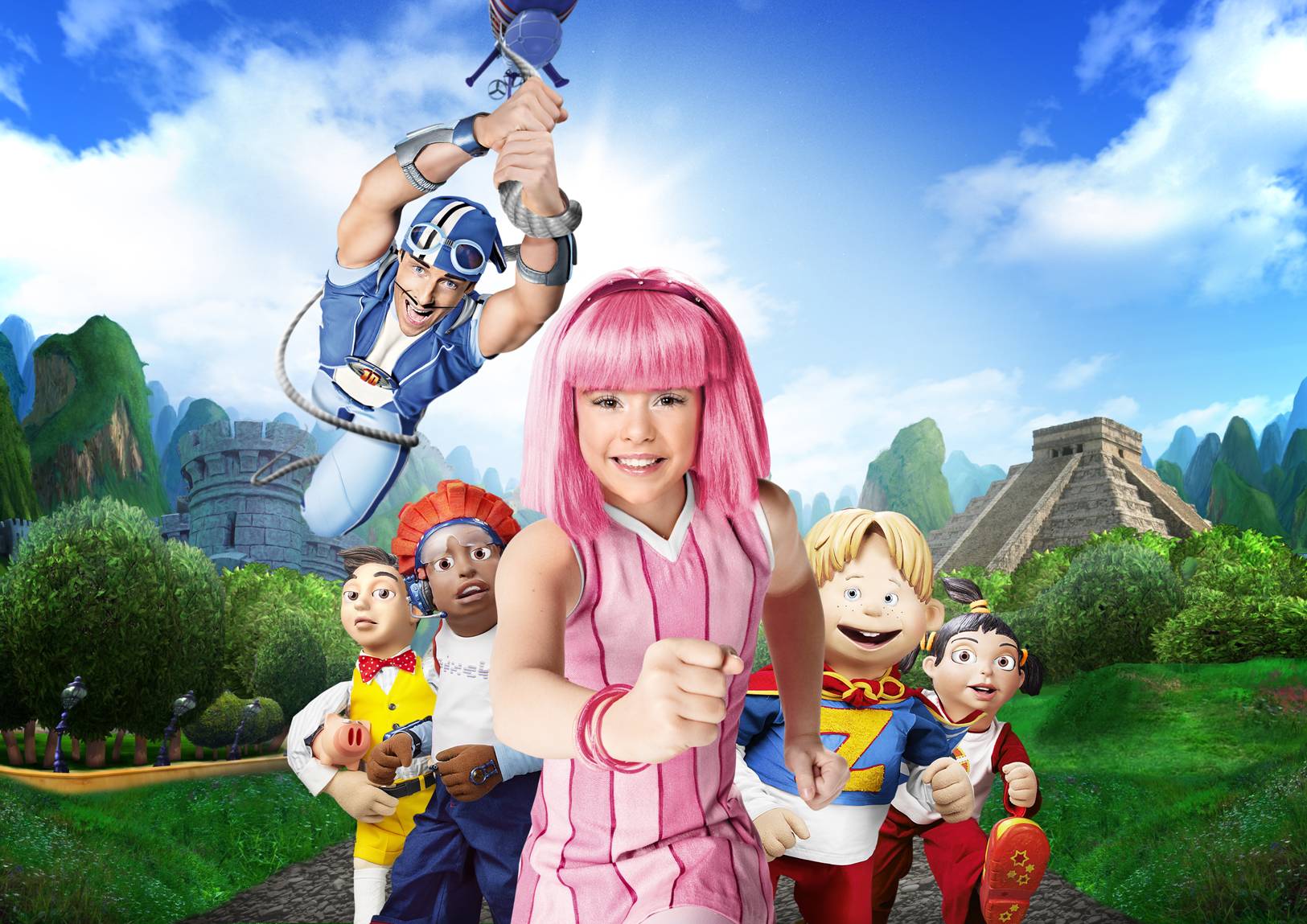 Health and wellness-themed children's TV show LazyTown, which was bought by Turner Broadcasting in 2011, has been greenlit for a fourth season.

Health and wellness-themed children’s TV show LazyTown, which was bought by Turner Broadcasting in 2011, has been greenlit for a fourth season.

The fourth season will go into production soon in Turner’s LazyTown studios in Iceland and is expected to bow in 2014.

Meanwhile, a brand-new third series of the TV show (comprising 13 half-hour episodes) will premiere this spring in the UK and roll out worldwide throughout the rest of the year.

The new series will be supported by a wide-ranging licensing and merchandising rollout, health-related promotional campaigns and online games.

LazyTown uses live action, puppetry and CGI to chart the exploits of superhero Sportacus and his young friend Stephanie as they attempt to foil the plans dreamt up by arch rival Robbie Rotten to make their town the laziest in the world.