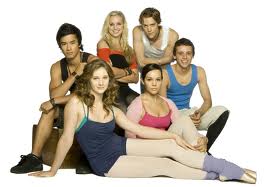 In advance of the NATPE 2013 content market, Spanish production company Imira Entertainment has inked new sales throughout Latin America for both animated and live-action youth programming.

The series Sandra, The Fairytale Detective has been bought for the US market by Ion Media, which has taken Free TV broadcast rights, and the series will travel to Brazil as a result of a Pay TV deal with GloboSat.

Canal Oncealso has snapped up Dance Academy and Imira’s preschool series Saari will head to Mexico via Free TV.

Meanwhile, Discovery Kids has signed up for a second season of Guru Studio’s Justin Time.

The sales precede the NATPE 2013 content market, which takes place next week in Miami.