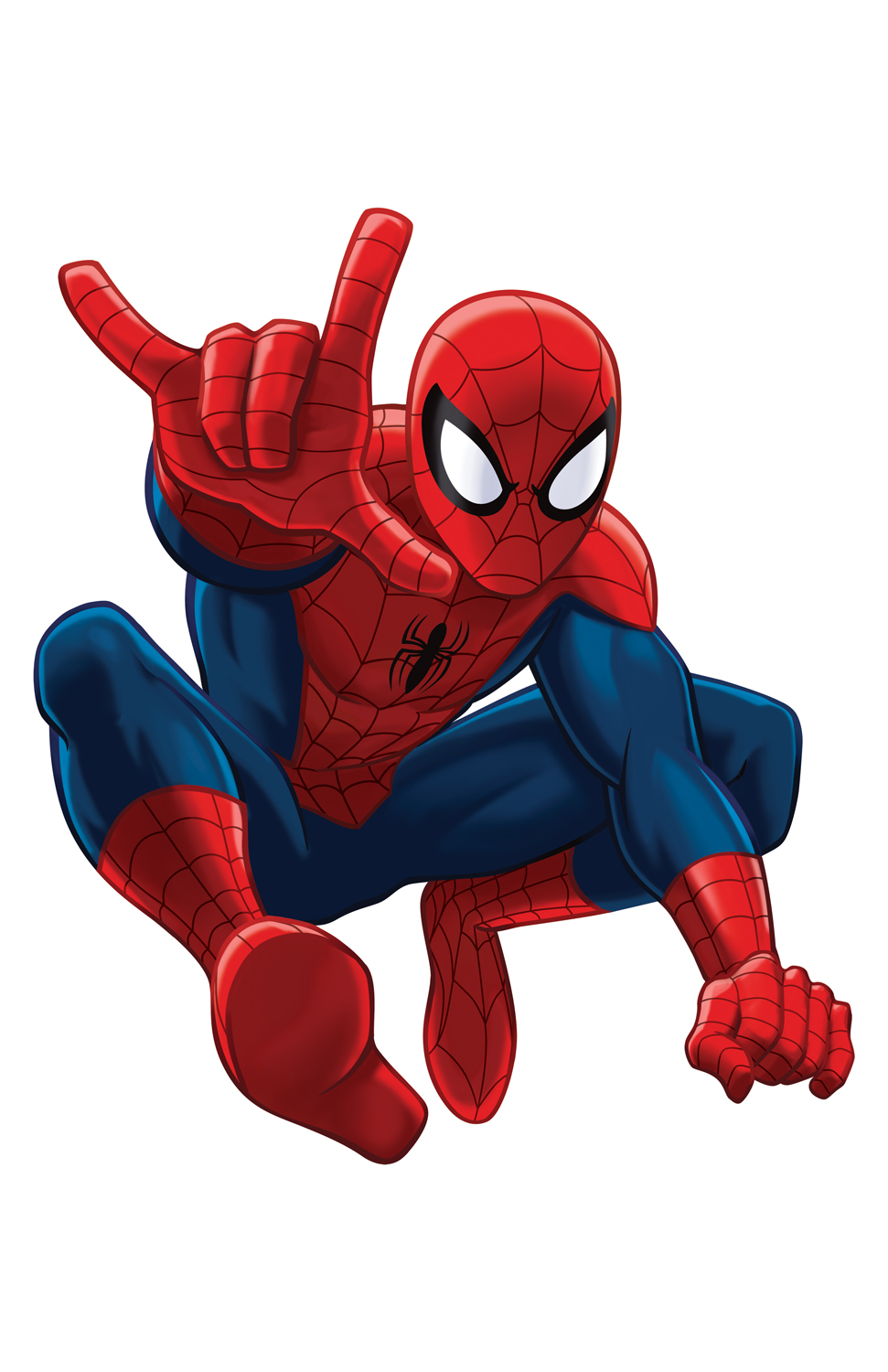 The concept of launching a major retail program based on a TV series is a relatively new one for Marvel. More than 200 licensing partners are on board the consumer products campaign that coincides with the second season premiere of Disney XD's Ultimate Spider-Man.

With a new year comes a new look for the iconic Spider-Man character. Marvel has launched a major retail program boasting a new design and more than 200 licensing partners timed with the second-season premiere of Disney XD’s Ultimate Spider-Man, which airs next week.

The Ultimate Spider-Man products will feature an updated take on the classic superhero.

“Spider-Man is the number-one superhero, so we liked the Ultimate name and we loved the look of the Disney XD series that launched in April,” says Brian Siegel, director of franchise development at Marvel Consumer Products. “The TV group was refreshing the show, so we knew we wanted to refresh our product so that the two can play off each other.”

In fact, the concept of launching a major retail program based on a TV series is a relatively new one for Marvel, which has tended to focus major pushes around the release of tentpole feature films. Siegel says the goal is to present a film-level product offering  in 2013 anchored by Ultimate Spider-Man– something that Disney Junior brands and Saban’s Power Rangers have proven to be achievable.

In doing so, Marvel has secured a raft of licensees, including Hasbro, Lego and Street Flyers, that will develop products across all major categories for a core demo of boys ages four to nine. Displays of action figures, building sets, bikes and sporting goods at next month’s Toy Fair will precede a US mass-market product launch in February, which will be followed by a global rollout in the following months.

Siegel says opportunities still abound for potential licensees in emerging categories, including digital, and that the company is particularly interested bringing new innovations to existing categories – anywhere from new technologies to printing techniques to various ways that mesh, web-like fabric can be woven into product lines.

As the new Ultimate Spider-Man licensing program sets up shop in the coming months, the current Marvel Spider-Man style will remain present but aimed at an older audience. That juxtaposition of new and old is no coincidence.

“The property does so well with kids because Dads and Moms are introducing it to them, so there’s a nostalgia aspect there,” says Siegel. “And the TV show is a great introduction.”