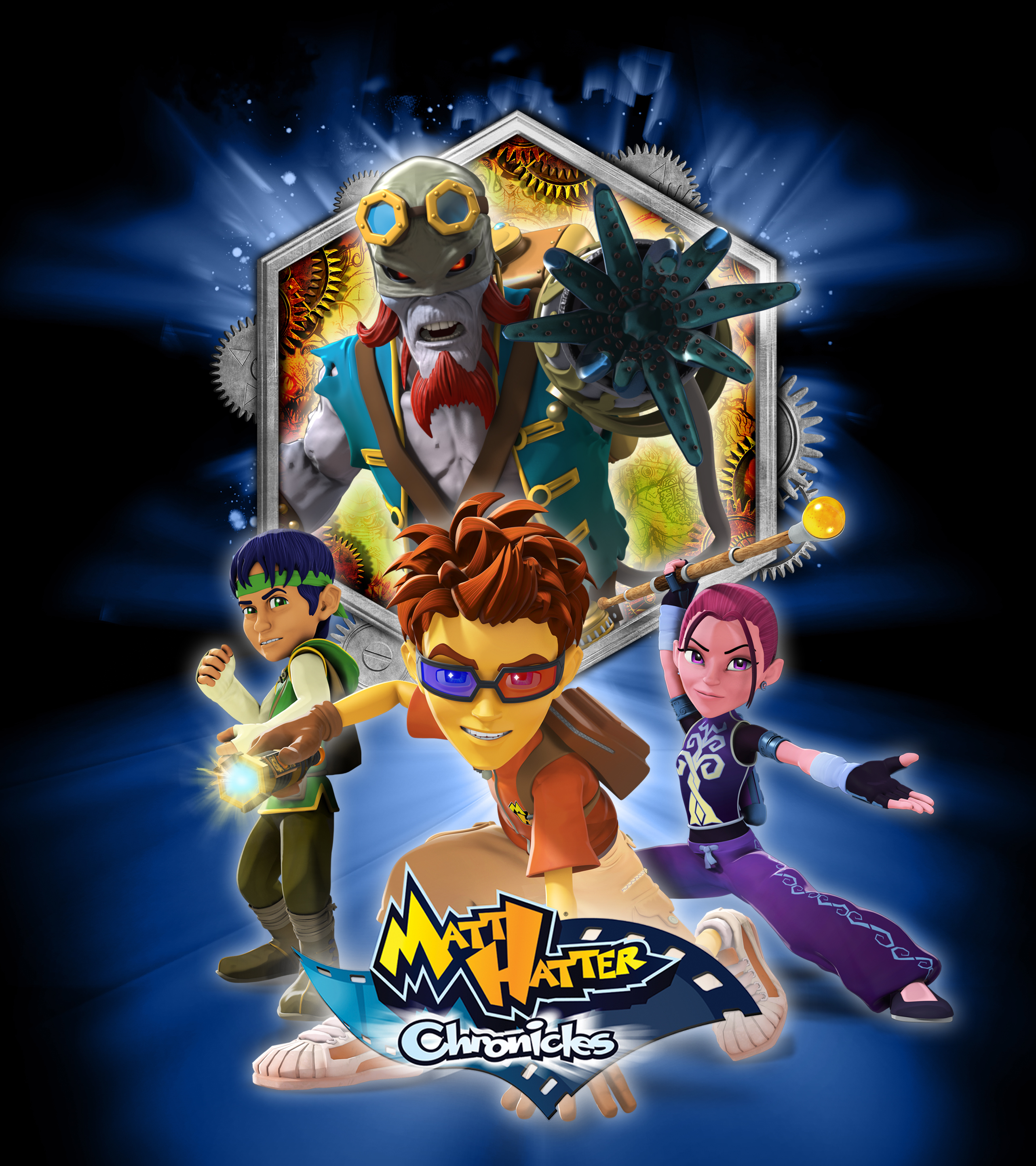 Iberian broadcasters RTVE and Canal Panda have picked up Platinum Film's boys' action series Matt Hatter Chronicles. On the commercial front, Biplano has taken on L&M management and promotional rights for the property in the region.

Public broadcaster RTVE will air the 26 x 30-minute CGI series on its Clan TV channel, while Canal Panda has struck a dual territory pay TV deal for Portugal and Spain for this Spring.

On the commercial front, Biplano, which represents such properties as SpongeBob, Star wars and Hello Kitty, has taken on L&M management and promotional rights for the property in Spain and Portugal.  Biplano will be responsible for securing licenses across multiple categories for a dual roll-out in Spain and Portugal in Q1 2014 and will support the product launch with a marketing campaign to give Matt Hatter a brand presence on-air, at retail and in the media next year.

The Iberian L&M program will follow on the heels of the UK 2013 roll out spearheaded by ITVS GE, which reps the brand across merchandising, publishing, promotional and home entertainment rights.

The series is produced by Platinum Films and Toronto-based Dream Mill and is animated by Arc Productions.