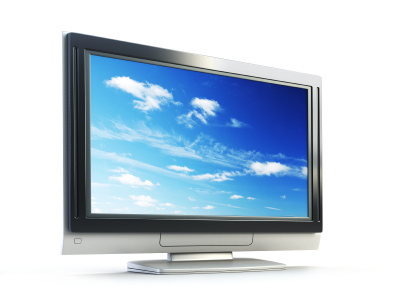 DHX has yet to name which particular programs the deals involve, but its new pacts include:

- Tesco-owned blinkbox, which has added DHX programs to its offering for its UK and Ireland territories, alongside a deal for the same regions with FUHU, which has added titles for NABI tablet users;

- Dailymotion will provide France, Switzerland and Belgium with various titles;

- Also, in France and Belgium, it has new agreements for its content via the Canal Play Infinity and Belgacom platforms;

- In Italy, numerous DHX properties have been sold to VOD operator Media Network;

- In Slovakia DHX VOD content will be provided by Voyo;

- In Turkey it has partnered with D-Smart and TTNET;

- In Russia, TVZOR has acquired a number of series in SVOD and “advertising video on demand;”

- Wananchi has snapped up key titles for the East African market and;

- Opticom bought some of its titles for the Argentina market.