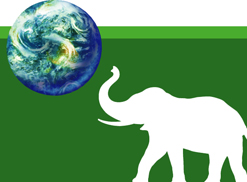 Release dates are yet to be determined, but the apps will be available for Apple, Amazon, Google Play and Barnes & Noble platforms.

Cupcake designed the apps to incorporate Common Core State Standards to enhance literacy and critical thinking skills for kids ages four to seven. The Common Core standards will be adopted in 47 US states in the 2013 and 2014 school year.