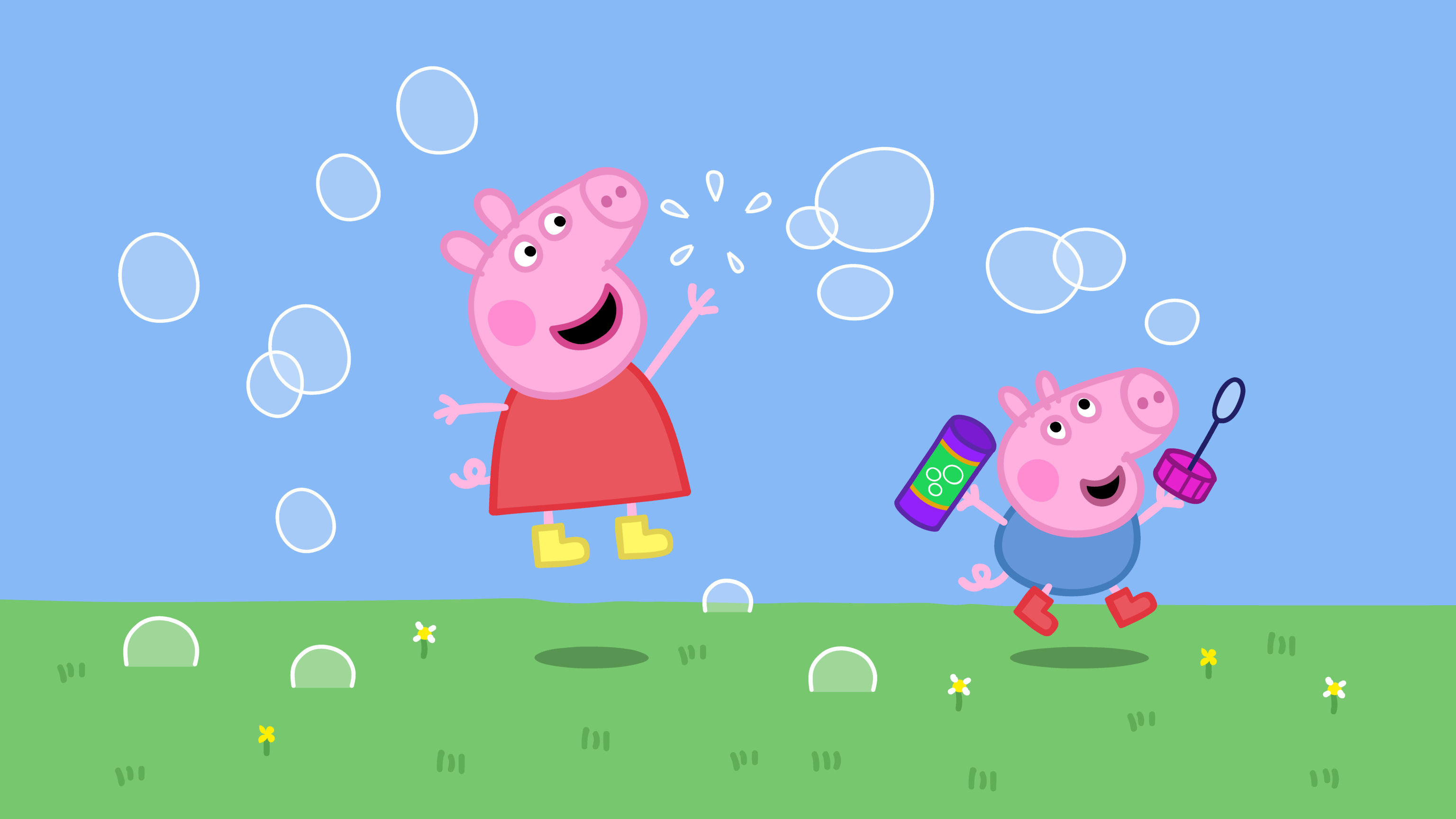 Episodes are set to air in March 2013 and eOne and the brand’s L&M program from Toronto’s Studio Licensing will launch products in categories such as toys, accessories, outwear and nightwear, footwear, games and puzzles by the end of 2013.

To date, the series has been sold to more than 180 territories worldwide.