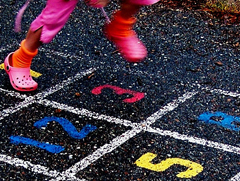 Let The Numbers Do The Talking

Natalie Golub, Usability Manager of No Crusts, joins us to discuss her thoughts on the significance of an election statistician's victory in the world of math and how it translates to a victory for usability research.

Natalie Golub, Usability Manager of No Crusts, joins us to discuss her thoughts on the significance of an election statistician’s victory in the world of math and how it translates to a victory for usability research.

“I want Nate Silver to walk out on a stage somewhere, stare at the audience, not say a word, drop the mic, and Gangnam Style off the stage” @Tepper
On Tuesday, November 6, 2012, our country re-elected a president. Meanwhile, with each vote cast, our democracy unknowingly marked its ballot for math and its front-running superstar, Nate Silver. The 34-year-old statistician, along with his adorably nerdy demeanor, correctly called all 50 states in the electoral college. In the weeks leading up to the election, many pundits had accused him of bias because he was showing Obama with a large probability of winning the election, even though the national polls were tight. In the end, his findings were right on target. By predicting the election results with frightening accuracy he was not being psychic. He was being an amazing researcher.

“Pretty sure this whole election was just viral marketing for Nate Silver’s book” @ChrisGrace
As a usability researcher, I am responsible for putting prototyped products into the hands of users, and then relaying user trends to the product team. Through usability interviews, I collect data and then evaluate the data to project user patterns and challenges. In any usability research job interview, there is one question I can depend on answering: “How do you communicate an unpopular finding to your clients?” Unlike most conversational interviews this question actually has a correct answer, and fortunately I am always prepared: “I use the numbers.” I can reply with this response seamlessly because it is true.

“Claim: Nate Silver predicted just 50 out of 50 states. With all the hype he’s been getting, I expected better” @dancow
For us usability researchers, one of our biggest responsibilities is being able to communicate feedback on a product to product owners, designers, engineers, and creatives. Of course, this would be easy and even pleasant if the news were good: “The product is great. Everyone loved it! Don’t change a thing!” But I have yet to test a test a product that was perfect, with no room for improvement. Telling hard workers who are extremely invested in their product that their baby needs some fine tuning is not always easy. Breaking less than ideal findings to new clients when you are trying to build business relationships is difficult, but the task can be even harder when the clients are your friends. You never know when someone will take your professional feedback as a personal attack. 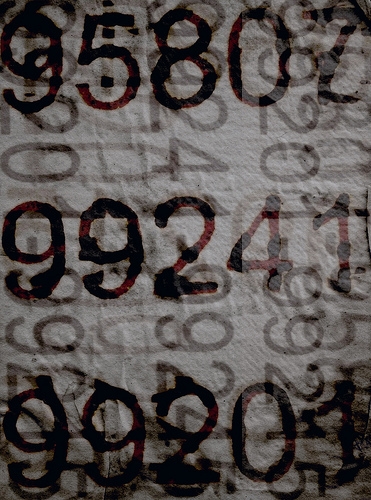 “Drunk Nate Silver shouting at jukebox blasting Biggie, ‘No! Mo money only correlates with 42% chance of mo problems!’” @TheLincoln
In situations like these, we usability researchers need to ask ourselves a holy question: WWNSD? (What would Nate Silver do?) The answer will always be to turn to the math. As an avid avoider of conflict, anyone who knows me may be surprised that my livelihood sometimes depends on telling people things they don’t want to hear and that may (gasp) hurt their feelings. But just as if I were say, using numbers to calculate the results of the upcoming presidential election, my feedback is not influenced by my personal opinion, or of even one or two opinions of the sample set. Usability feedback is based on the results as a whole. Nate Silver was not predicting who he wanted to win the election; he was predicting who the numbers were telling him would win.

“Nate Silver does not breathe air, he just periodically samples the atmosphere” @aatishb
Numbers gained during usability research are at times interpretive. They can include time on task, instances of unintentional activation, and displays of frustration, and are mixed with qualitative data such as post-test interviews and comments while on task. As a usability researcher, I am extremely envious of Nate’s analysis of hard data that ultimately resulted in a tangible outcome. The result of a presidential election, after all, is ultimately objective, and his calculation can be proved right or wrong. When testing a user’s experience with a product, I use data to project trends, and then serve these trends with design recommendations that are based on my own experience and opinions. After a product is released, there is no binary conclusion of whether I was right or wrong. We usability researchers instead, must ask ourselves the WWNSD? question, and hold ourselves to the very high bar he has set for us: Use the numbers!!!

“In the future we won’t elect presidents. We’ll have a primary, then Nate Silver will go into a spice trance and pick the winner” @chsrdn
Good research is being able to predict an outcome for a large group of people based on a smaller sample. It is not about speaking for yourself; it is about speaking for the group. User experience research is just that. It is giving a voice to the users, to those who have not been on the inside of the product creation, to those who do not have the biases of development. 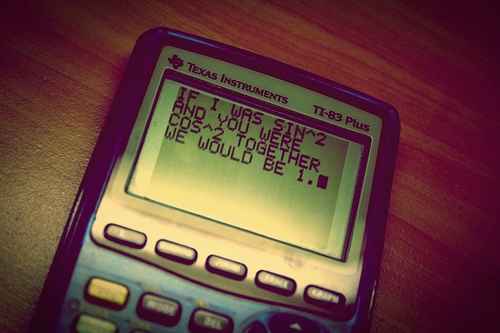 Do you have a crush on Nate Silver too? Tweet us so we can chat about it @NoCrust