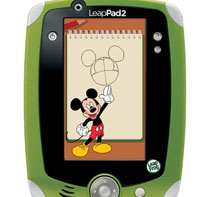 Sales up 28% for LeapFrog

While the kids tablet market continues to crowd, the LeapPad 2 has found success and been featured on top holiday toy lists for major retailers including Toys ‘R’ Us and Walmart.