Moss joins Disney after serving as chief brand officer and GM for The Happiest Baby. Prior to this, she was VP of marketing and family entertainment for Lionsgate Entertainment where she oversaw franchises including Thomas & Friends, Angelina Ballerina and Fraggle Rock. 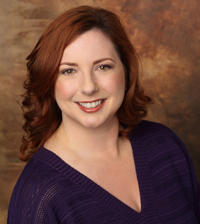