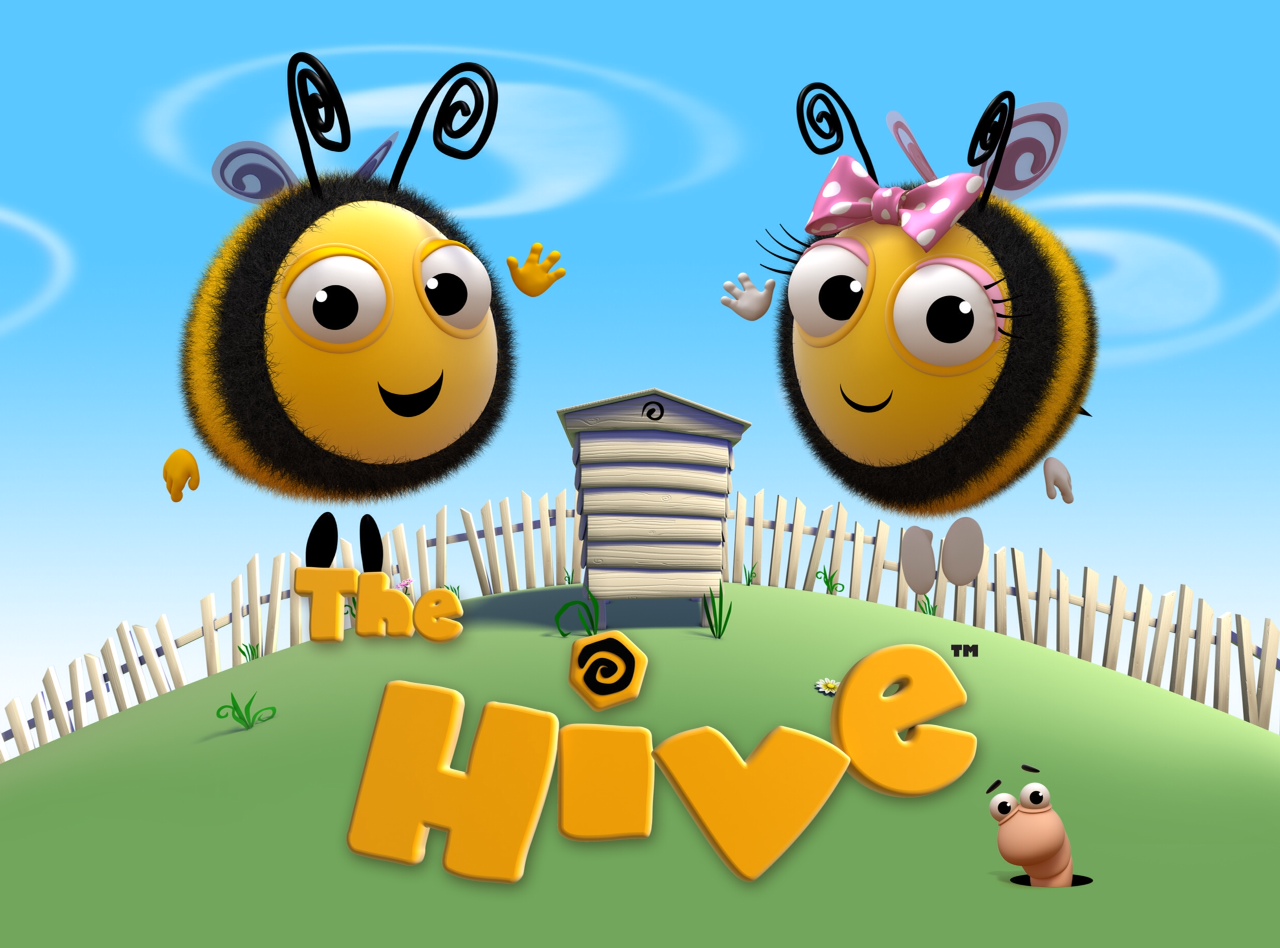 The Hive rolls out its own honey

Space Enterprises, licensing agent for leading pre-school property The Hive, has signed a deal that will see a line of Hive honey hitting the shelves.

Space Enterprises, licensing agent for leading pre-school property The Hive, has signed a deal that will see a line of Hive honey hitting the shelves. Lifeplan Products will produce Hive-branded Active Rainforest Honey, a South American honey variety that is packed with nutritional benefits.

The Hive is produced by Monumental Productions, Lupus Films and DQ Entertainment and follows the fortunes of the happy, friendly Bee family, who live together in Honeybee Hive. The broadcast in the UK on ITV, as well as in Australia. The Walt Disney Company EMEA has also picked up the show in over 150 countries, while the series recently launched on Disney Jr in the US.

Further licensing activity for The Hive has seen interactive partner Avanquest add to its range of iPad and iPhone games with the new Bee Books, a series of interactive eBooks that will feature voiceover narration and stylistic graphics. Space and Avanquest are working on a special version of the Bee Book to become available as a downloadable redemption feature when buying The Hive honey.

Meanwhile, master toy Mookie is set to release a plush line that will hit shelves soon at Amazon, Asda Online, Smyths, The Entertainer, Hamleys, AIS and Toymaster; this will be followed by interactive plush next year. Other UK partners include LeapFrog, which features The Hive content on its LeapPad children’s learning tablet and the Leapster games console, EMI Publishing, Moonpig, Blues Clothing and Jupiter Toys, while a nightwear line from Aykroyds TDP has just gone into Mothercare. A number of retailer deals are also in discussion for Australia in 2013.