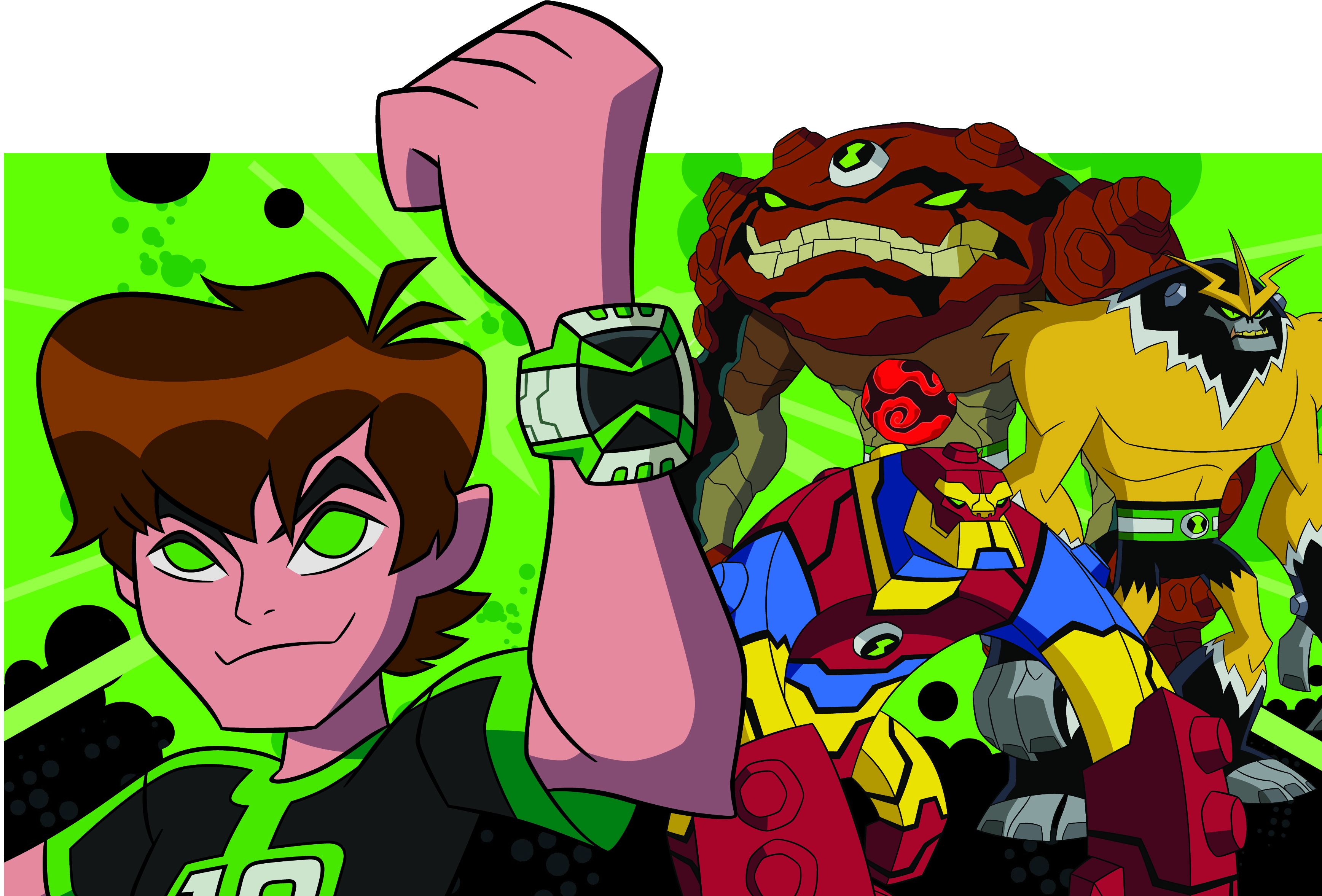 Turner CN Enterprises (TCNE) has signed a global deal for a line of Ben 10 branded apparel, footwear and accessories to roll out in United Colors of Benetton stores.