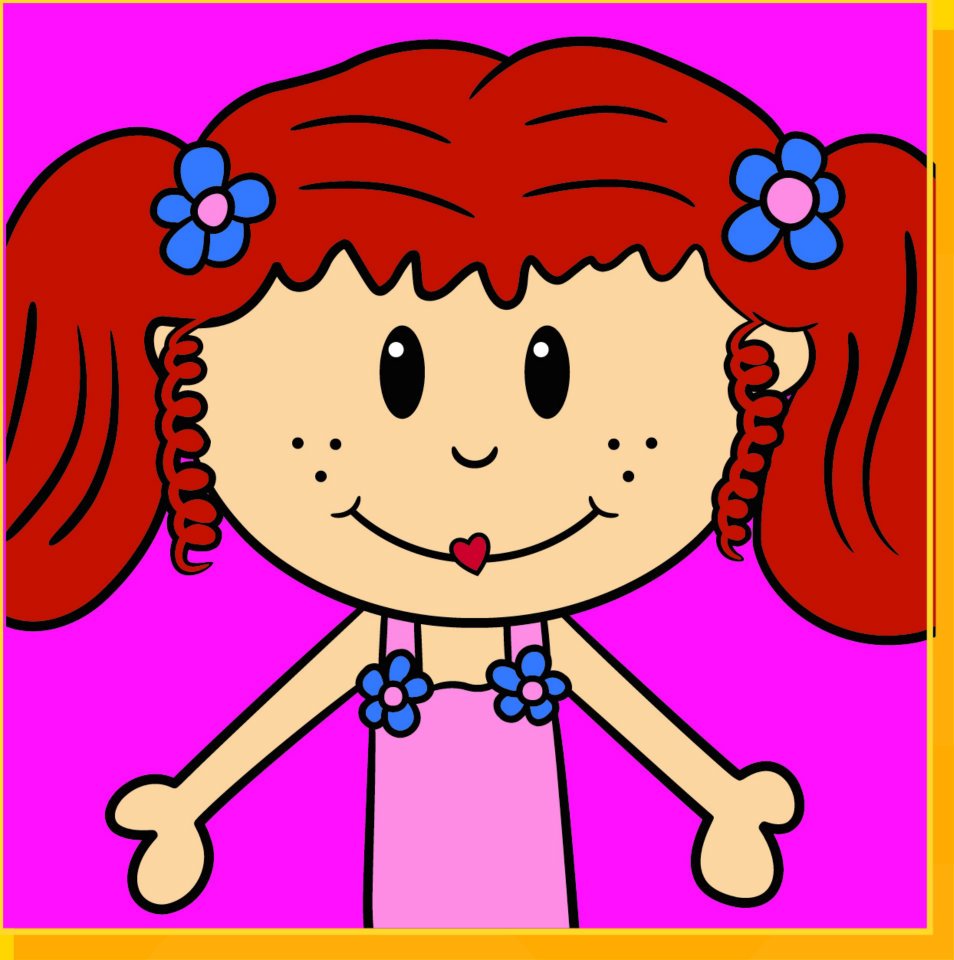 Atlanta, Georgia-based StinkyKids has appointed ICM Partners as its exclusive agent for the StinkyKids brand and characters.

Atlanta, Georgia-based StinkyKids has appointed ICM Partners as its exclusive agent for the StinkyKids brand and characters. The deal will also include promoting Britt Menzies, the creator of StinkyKids.

StinkyKids is a new children’s property that centers around ten diverse characters each with their own personalities who help kids make right choices and live by the motto, Always Be a Leader of Good. Each comical, real-life adventure intends to capture the innocence of childhood and the lessons we learn from our mistakes.

StinkyKids is working with ICM and Jarrett Creative to develop and produce an animated series based on the StinkyKids books. The series, designed for early grade school children, includes content for broadcast and digital distribution across multiple channels worldwide.

In addition, ICM is focusing on building on StinkyKids existing licensing and publishing programs with additional licensing and marketing partners. Current products include storybooks, soft-bodied dolls, bikes, skates, skateboards, scooters, safety gear and accessories. In addition, StinkyKids debuted as a musical this spring and was awarded the 2012 Best Family Show from the Off-Broadway Alliance. StinkyKids The Musical is now partnered with Theatrical Rights Worldwide (TRW) making it available for worldwide publication and professional and amateur licensing.