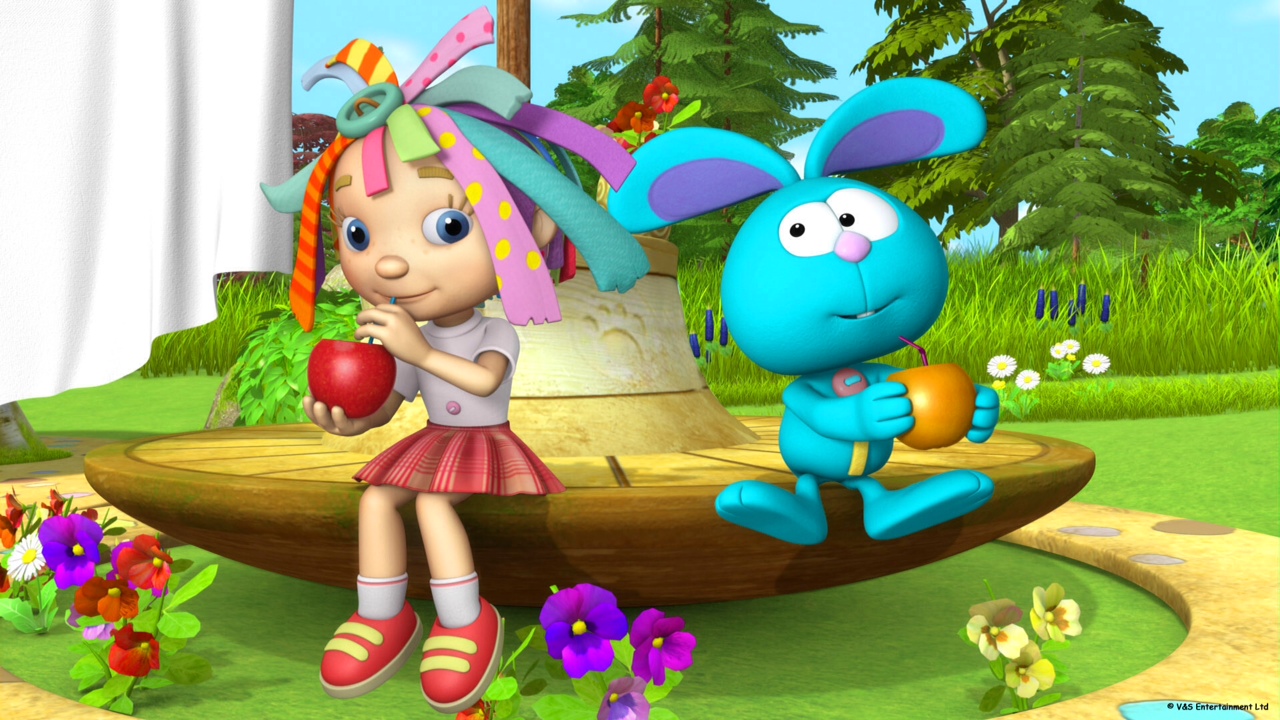 V&S Entertainment has inked a series of new agreements in Portugal for its pre-school brand, Everything’s Rosie as well as a publishing agreement with pubco De Agostini in Italy.

V&S Entertainment has inked a series of new agreements in Portugal for its pre-school brand, Everything’s Rosie, since launching on Portuguese network, Canal Panda as well as a publishing agreement with pubco De Agostini in Italy, where the series airs on RAI YOYO.

In Portugal, the roll-out of the licensing program follows the broadcast of the first two series which are airing daily and on weekends on Canal Panda. Suma Licensing, V&S Entertainment’s agent in Spain, now has an extended contract to represent the brand in Portugal and generate consumer awareness.

Toy distributor Giochi Preziosi also sees its agreement with V&S extended beyond Spain and is set to launch of a capsule toy range for Autumn/Winter 2012, ahead of a wider range roll-out in 2013. The company will work closely alongside Suma Licensing.

DVD company Pris Video has also been signed to distribute the first series of Everything’s Rosie (26 x 11-minute) in Portuguese on DVD from November 2012. The agreement grants Pris Video rights for Home Entertainment, Electronic Sell Through and Download to Own across Portugal and via all retail and online distribution channels.

In Italy, the agreement with De Agostini follows the appointment of agent Starbright earlier this year and builds on the brand’s broadcast on RAI YOYO, which is part of RAI and DeaKids, a kids’ TV channel on pay-TV platform Sky Italia. DeaKids is also part of the De Agostini group of media companies.

De Agostini will publish books featuring Everything’s Rosie characters, including coloring and activity books, a puzzle book and a play book. The books will be available in print and electronic formats across Italy, San Marino and the Italian-speaking Ticino area of Switzerland and are set to launch at retail in March 2013.