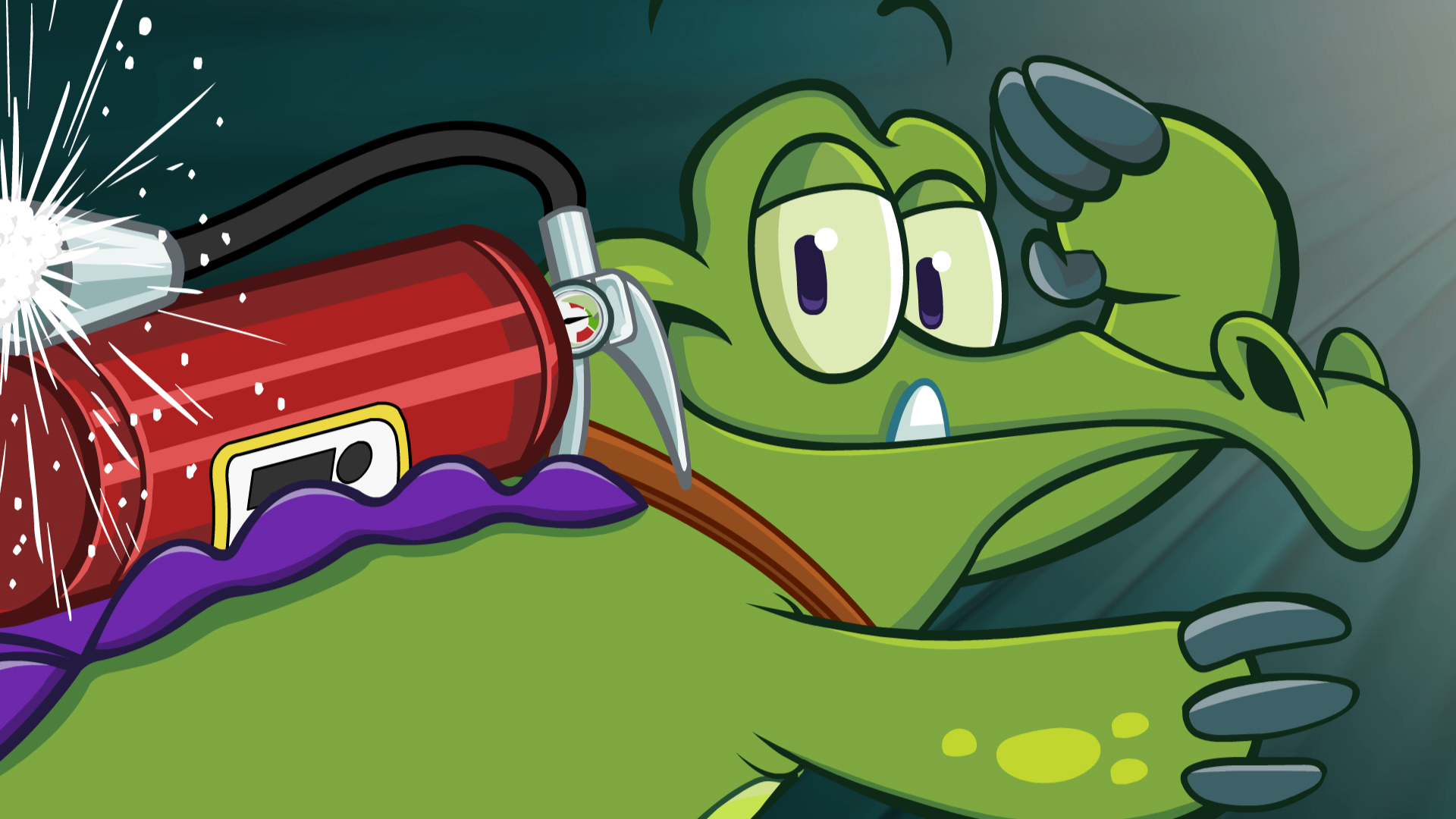 Swampy’s Underground Adventures consists of 12 episodes that will launch weekly, and treats viewers to original storylines around the curious alligator, Swampy, in his quest of acceptance, friendship, and his adventures outside of the bathtub.

To support the launch of Swampy’s Underground Adventures, Disney is planning to showcase episodes of the new Where’s My Water? series on in-store video screens in 175 Disney Stores across the U.S. on Saturday, October 20. The promotional campaign will also include special Where’s My Water? giveaways such as activity sheets and stickers, in addition to a Swampy plush toy raffle for one lucky guest in attendance at each location.

Since making its debut on the App Store in September 2011, Where’s My Water? has reached the number-one spot on the App Store in 90 countries. The franchise also has broad support across The Walt Disney Company with the addition of a new merchandise line this year, a mobile game spin-off (Where’s My Perry?), a special in-game integration inspired by Walt Disney World Resort water park, Disney’s Typhoon Lagoon, and a recent movie partnership with Tim Burton’s Frankenweenie (10 Days of Frankenweenie). Together, the Where’s My Water? and Where’s My Perry? apps have generated more than 100 million downloads worldwide.