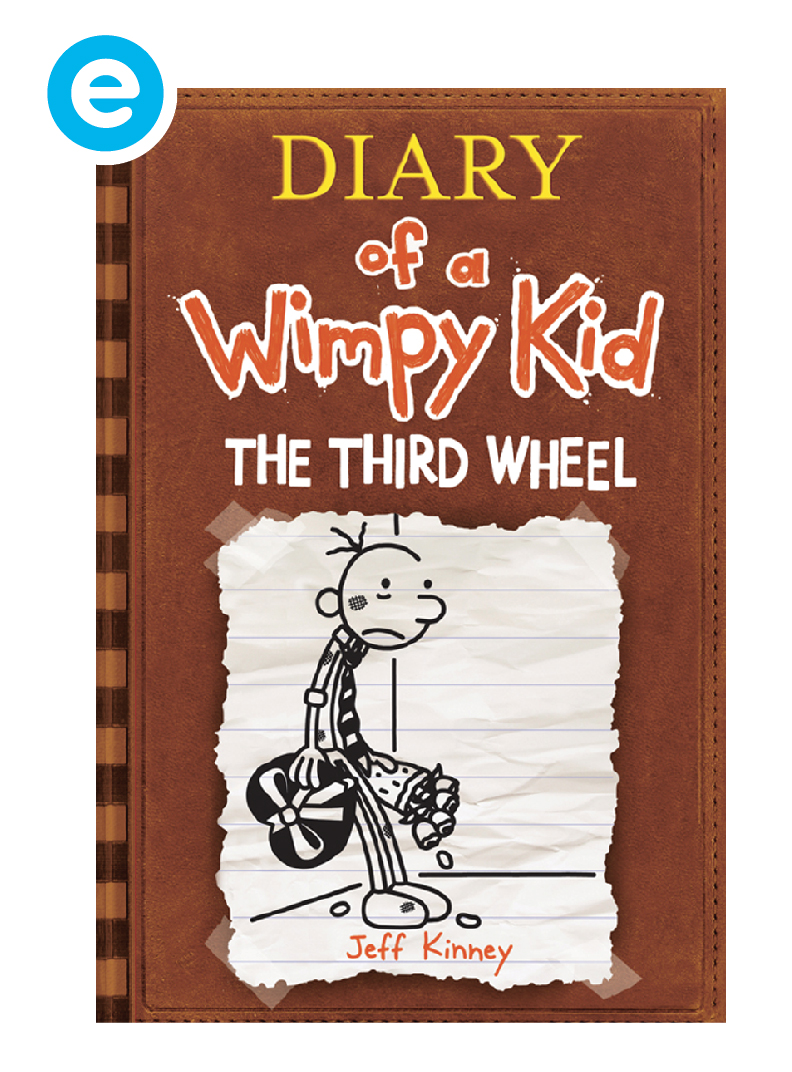 With book seven of The Diary of a Wimpy Kid series hitting shelves mid November, Fox Consumer Products EMEA (FCP) has signed several UK and European retail partnerships and Scholastic will be offering the series on a kids eReading app.

With book seven of The Diary of  a Wimpy Kid series hitting shelves mid-November, Fox Consumer Products EMEA (FCP) has signed several UK and European retail partnerships and Scholastic will be offering the series on a kids eReading app.

New partners brought on by FCP include Winning Moves and its Top Trumps card game and WH Smith, which is supporting the brand with board games from Paul Lamond. Robert Frederick will create stationery and greeting cards will be available through Danilo. BM Fashions debuted t-shirts at BHS this summer and now will include nightwear and essentials.

German publishing partner Baumhaus printing more than 400,000 copies of book six and Franckh Kosmos Verlags is on board for games in Germany, Austria and Switzerland. The same territories are covered by a deal for apparel and back to school with Bastei Leubbe. Belltex will launch bedding across Europe and University Games has a pan-European deal for board games and puzzles.

In other Wimpy Kid news, Scholastic has announced an agreement with Abrams Publishing to offer the full backlist and new titles of the series on Storia, an eReading app for kids. The first six books can be purchased through Storia and Scholastic Book Clubs beginning on October 30th. The seventh title, Diary of a Wimpy Kid, The Third Wheel, will be available for simultaneous release with the hardcover on November 13.

Available for free download on PC and iPad (and this fall on Android tablets and smartphones), the Storia eReading app comes with five free titles to sample. Additionally, it offers more than 2,000 titles for kids from toddlers through teens, about 350 of which are enriched with vocabulary and comprehension activities and video. Storia has been recognized by Warren Buckleitner with the Editor’s Choice Award for children’s eBook apps in Children’s Technology Review.

The Diary of a Wimpy Kid ebooks will be sold through Storia for US$7.99. Scholastic is currently working with several other top publishers to offer their front- and backlist titles on Storia.