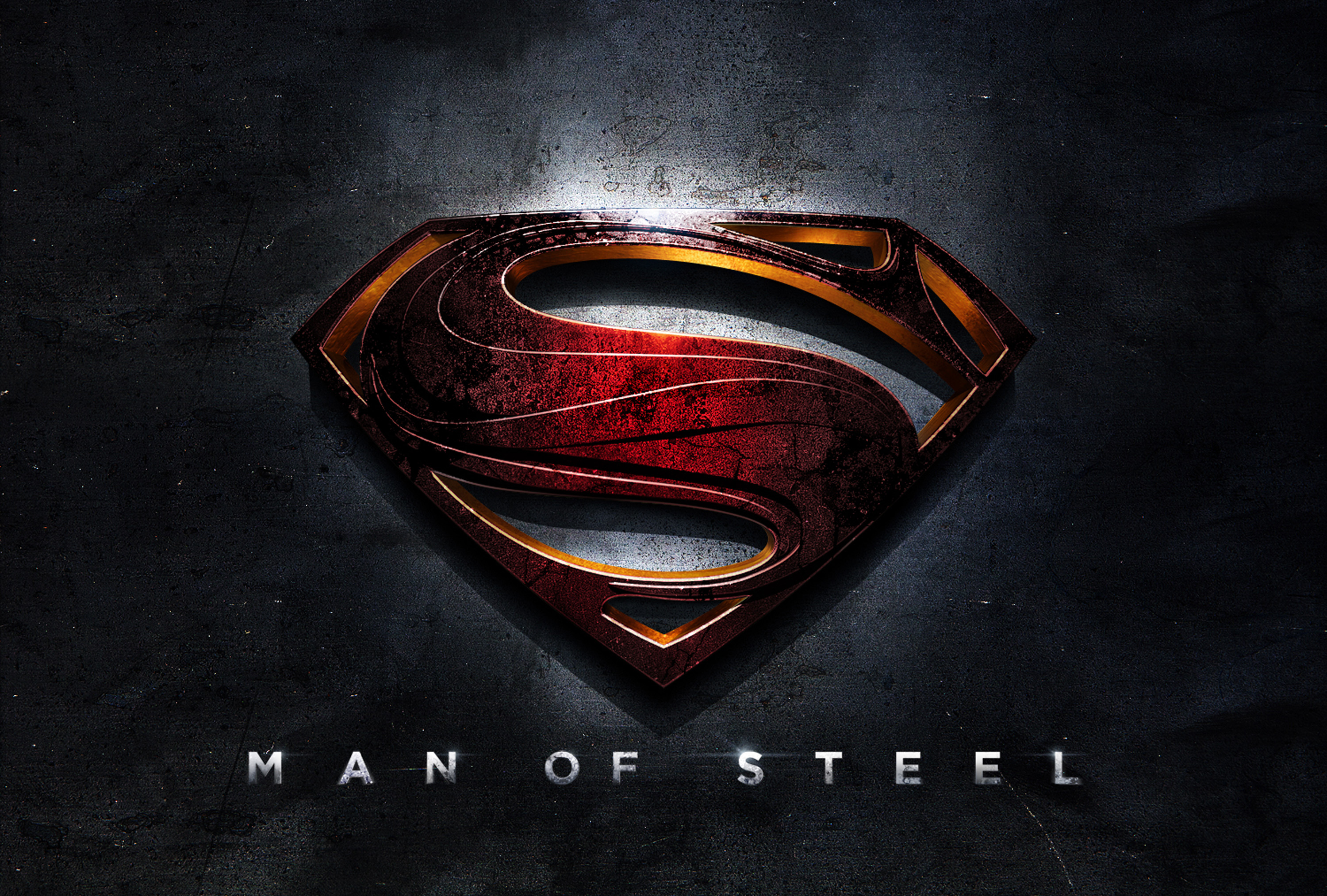 Warner Bros. Consumer Products EMEA (WBCP EMEA) has partnered with apparel retailer TV Mania to produce a new clothing line based on classic Superman. The first collection will include a line inspired by Man of Steel, the upcoming Superman feature film to debut this June. The clothing line for adults, teens, children and babies will roll out across the EMEA region from Spring/Summer 2013.

Superman will be introduced to all retail levels from mass market to the mid- and high-market and include custom-made designs for each retailer. The first products will be on shelves at the beginning of 2013 with retail distribution across European grocers and fashion retailers.

TV Mania is already a strategic partner of WBCP, selling fashion lines under the Batman license. The company has previously created apparel lines inspired by the entire Batman franchise, including the most recent blockbuster film, The Dark Knight Rises. Apparel is a cornerstone of the WBCP licensing strategy for DC Comics. This new TV Mania partnership adds to a portfolio of apparel deals ranging from the co-branding relationship with Dolce&Gabbana to collections with Diesel, Zara, French Connection, H&M, and deals with Junk Food, Converse, Braccialini, Kids Republic and Trunk.