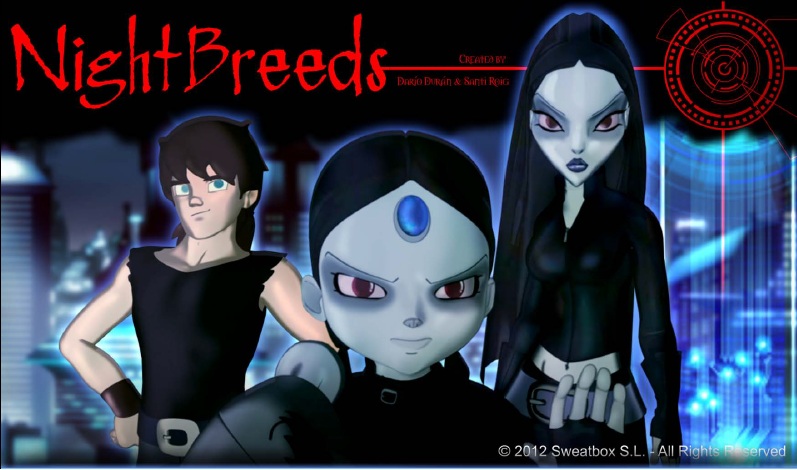 The deal represents the first international co-pro between Spanish and Singapore animation companies.

The series is targeted at a nine to 12 demographic and follows the unlikely friendship of a human boy and a vampire girl and will be delivered before the end of 2014.