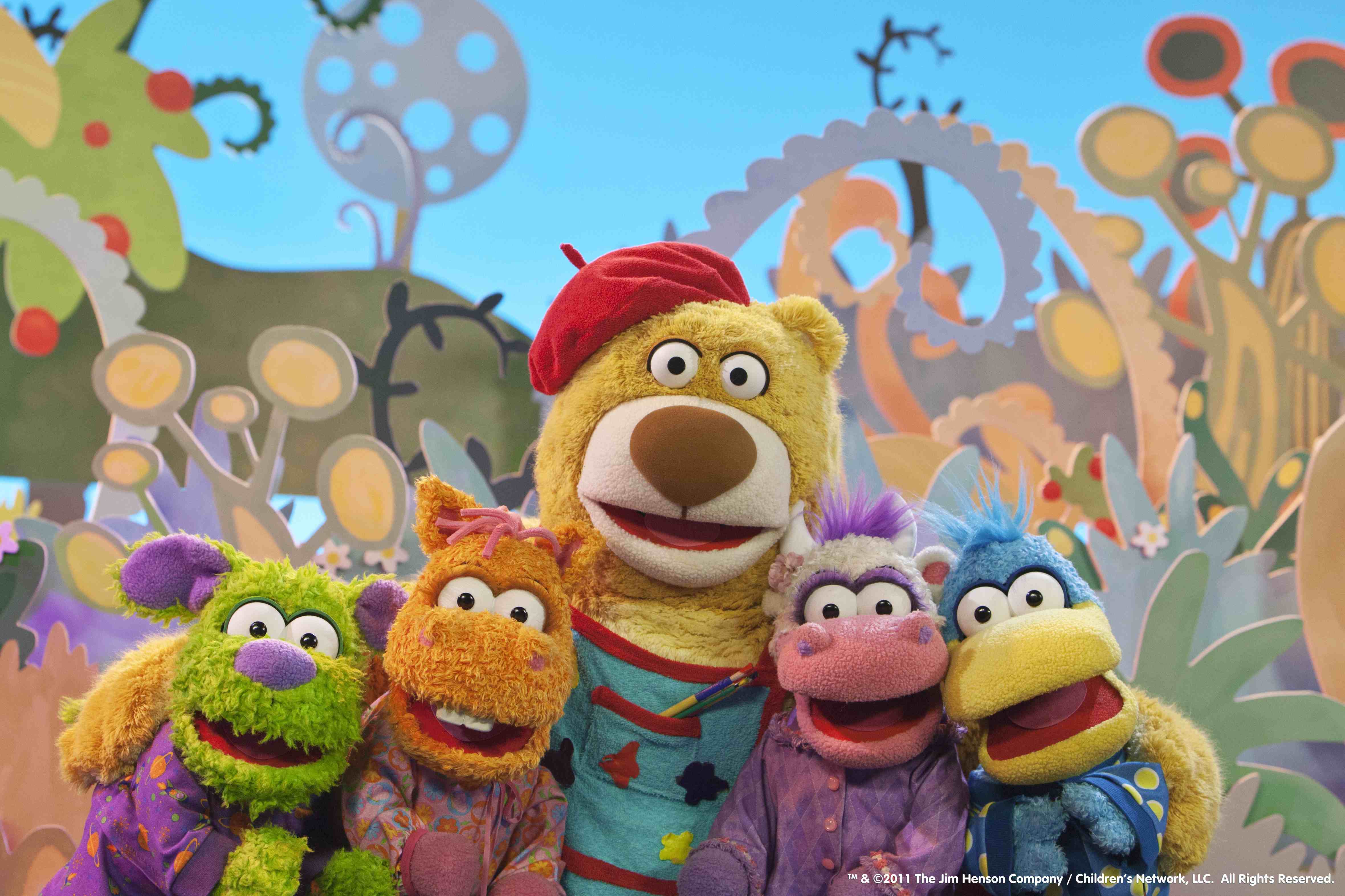 More licensees get into bed with Henson’s Pajanimals

L.A.-based The Jim Henson Company has added a new group of licensees to its expansive Pajanimals roster in the US.

L.A.-based The Jim Henson Company has added a new group of licensees to its expansive Pajanimals roster in the US.

Briarpatch has signed on to develop games and puzzles; BuySeasons will create a line of Pajanimals party goods; Clothworks will design a special line of fabrics and Running Press will create a picture books based on the brand for an August 2013 release.

Additionally, The Jim Henson Company is producing a live stage show based on the IP that is  scheduled to launch next year. A co-pro with broadcaster Sprout and Sixteen South Television, Pajanimals airs daily during the Sprout’s The Good Night Show slot and on Saturday mornings on NBC in the US.