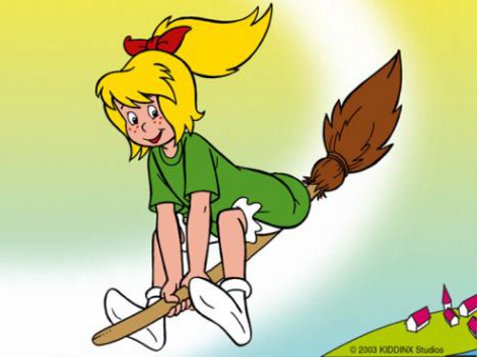 Studio 100 has exclusive worldwide distribution rights for the series, excluding Germany and the German and Swiss speaking territories of Austria and Switzerland.

The deal covers a three-year period, ending in 2015.