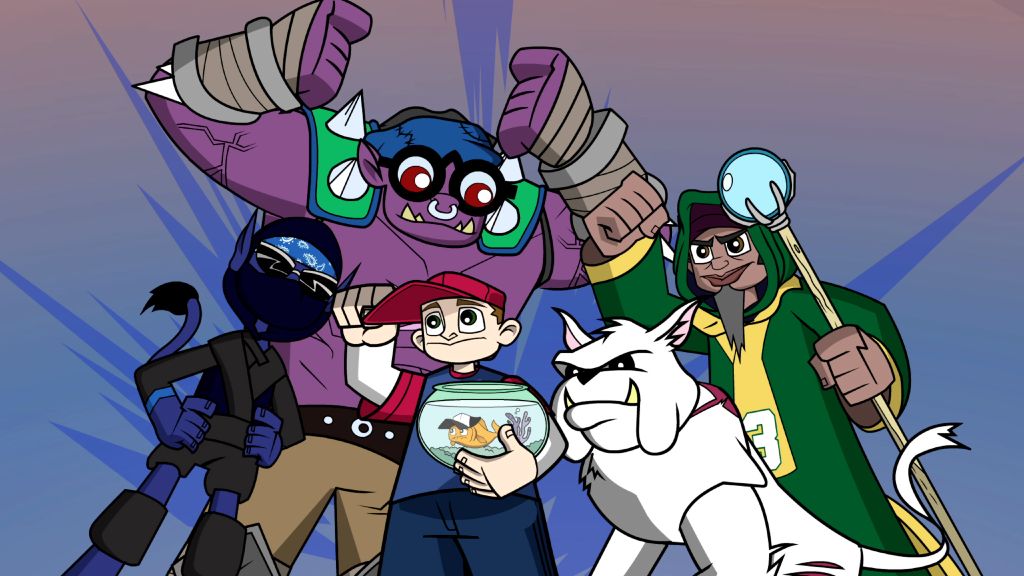 The first order of business for the newly dubbed Home Plate Entertainment Distribution Alliance will be to take back all distribution rights to the studio’s animated series Rob Dyrdek’s Wild Grinders.